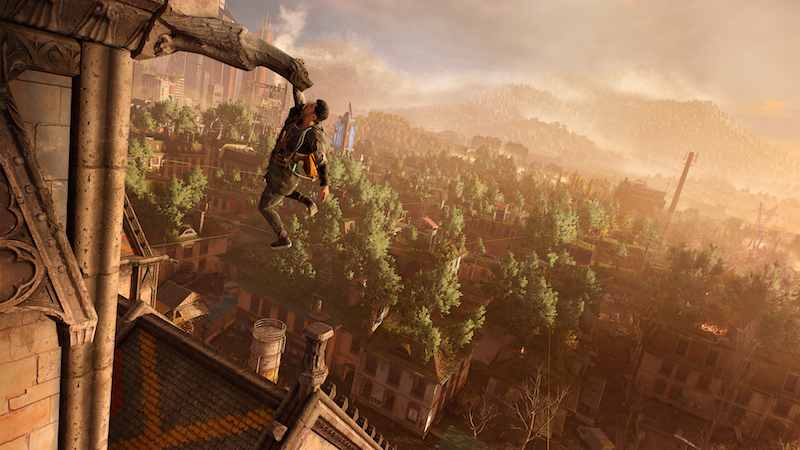 If you’ve been patiently waiting for Dying Light 2’s fresh story content, you’re going to have to wait a little longer. The DLC now arrives this fall.

Released earlier this year, Dying Light 2 is one of the more impressive uses of an open-world aesthetic. The game offers a monster-sized playground, filled with the undead, and other horrific beasts all looking to claim a piece of the last vestige of human civilization.

And as with most games on the modern market, there’s more to come. Publisher and developer Techland had announced as such, with a New Game Plus mode, as well as story content, expanding the experience.

Originally, that first story expansion was set to be inbound for summer, but that’s unfortunately not meant to be. The pack has moved into the fall, according to Techland, with no firm date to announce just yet.

Your feedback has always been our top priority. That’s why, at Techland, we strive to be as open and as honest with you as possible.Over the last few months, we have focused on adding some of your most requested features, such as New Game + mode, FOV slider for consoles, and many co-op improvements. On top of that, in June, we will introduce the first game Chapter entitled “In the Footsteps of a Nightrunner,” filled with content and events, as well as the highly anticipated photo mode.

That being said, we need a bit more time to develop the first story DLC, which is now planned to be released in September.We apologize for the delay, but we firmly believe that our community, fans, and gamers deserve to receive some truly unforgettable experiences.

We want the first major story DLC to meet your expectations by giving it the absolute highest level of polish.

Thank you for your trust and support,

Jason's been knee deep in videogames since he was but a lad. Cutting his teeth on the pixely glory that was the Atari 2600, he's been hack'n'slashing and shoot'em'uping ever since. Mainly an FPS and action guy, Jason enjoys the occasional well crafted title from every genre.
@jason_tas
Previous Trailer: Get an early look at Soulstice’s fast-paced, spectral combat
Next New oversized Harrow County book collects 2 volumes