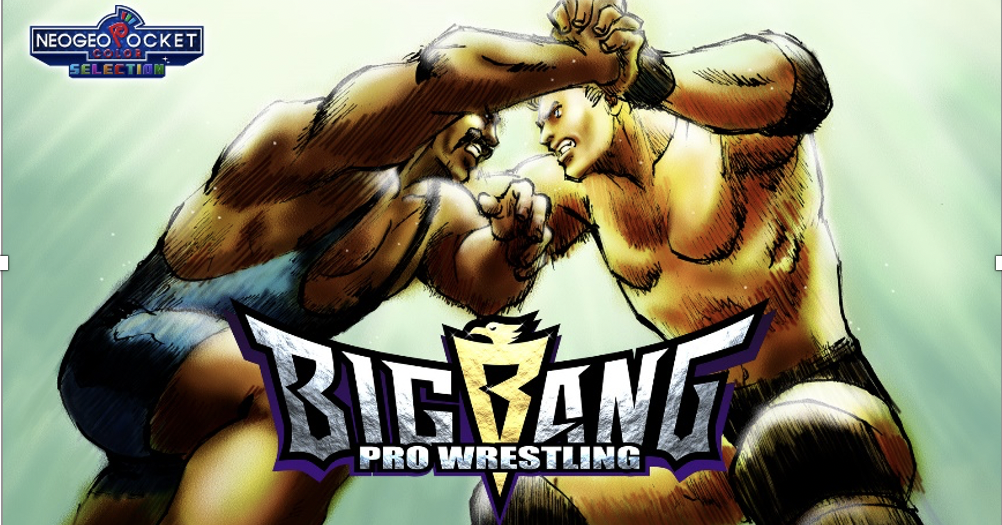 Coming down the aisle…

The ring is calling you: The game offers ten fighters to choose from, including fledging newbies, masked wrestlers, and hulking heavyweights. Each wrestler comes with their own personalized Finishing Move. Players will have to fulfill the proper conditions and let it rip to win the fight. Change up the rules with exciting modes like Coffin Death Match where your goal is to toss your opponent into a coffin. Or, try to steal away the reward in Reward Death Match to really stick it to your opponent.

Big Bang Pro Wrestling is out now on Switch.

Jason's been knee deep in videogames since he was but a lad. Cutting his teeth on the pixely glory that was the Atari 2600, he's been hack'n'slashing and shoot'em'uping ever since. Mainly an FPS and action guy, Jason enjoys the occasional well crafted title from every genre.
@jason_tas
Previous Nintendo Download: Where Are the Rebel Bases Now?
Next Spider-man no more – Ben Reilly turns to the dark side, becoming Chasm