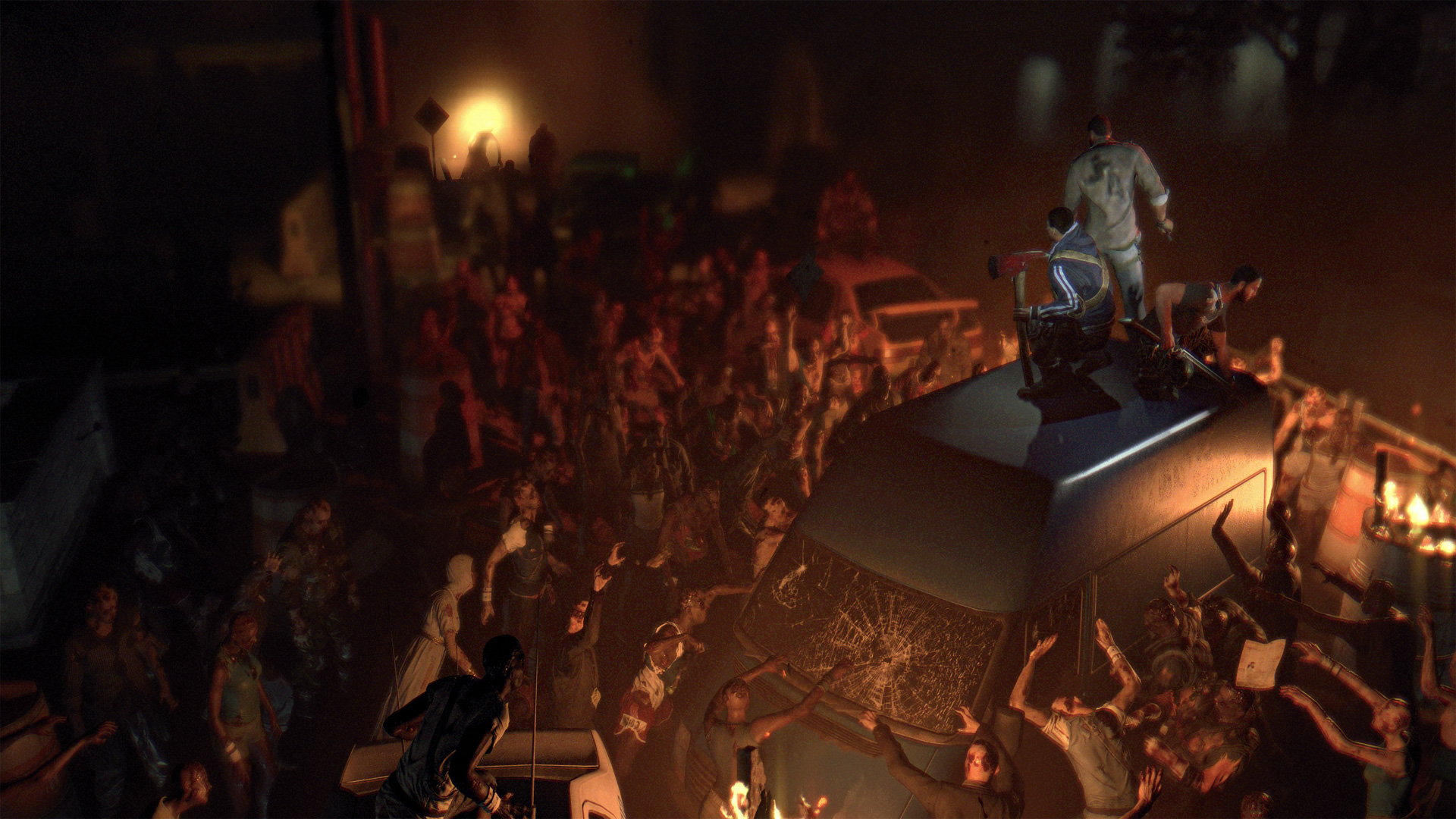 The original Dying Light gets a current-gen upgrade beginning today

Good night and good luck. You’re going to need plenty of the latter, as Dying Light has finally received a current-gen boost. Or, started to anyway.

They mostly come out at night

While most gamers are likely hammering away at the lengthy Dying Light 2: Stay Human campaign. The game has been a hit since its launch last month, and garnered a whole bunch of acclaim from fans and critics alike. That include from us here at BG, with the game getting tagged with a fantastic 91% score.

But maybe you’re not quite up to DL2 yet. Maybe you’ve just discovered the series via the first game in the set, or just plain haven’t finished up with it yet. If either of those descriptors fit you, then you’ll be pleased to know that Dying Light has officially joined the ranks of the current generation.

Yes, developer Techland has boosted the game up a bit, bringing it in line with other titles this gen. The bump is only on the PS5 as of today, though Xbox Series X|S gamers won’t have to wait but a few more days to dig in as well.

Here’s the official line as to what you can expect, broken down by platform:

Want to read through the full set of patch notes? Click here.

Jason's been knee deep in videogames since he was but a lad. Cutting his teeth on the pixely glory that was the Atari 2600, he's been hack'n'slashing and shoot'em'uping ever since. Mainly an FPS and action guy, Jason enjoys the occasional well crafted title from every genre.
@jason_tas
Previous Trailer: Camp Cretaceous pack brought to life for Jurassic World Evolution 2
Next The Sinister Six return for Amazing Spider-Man #6