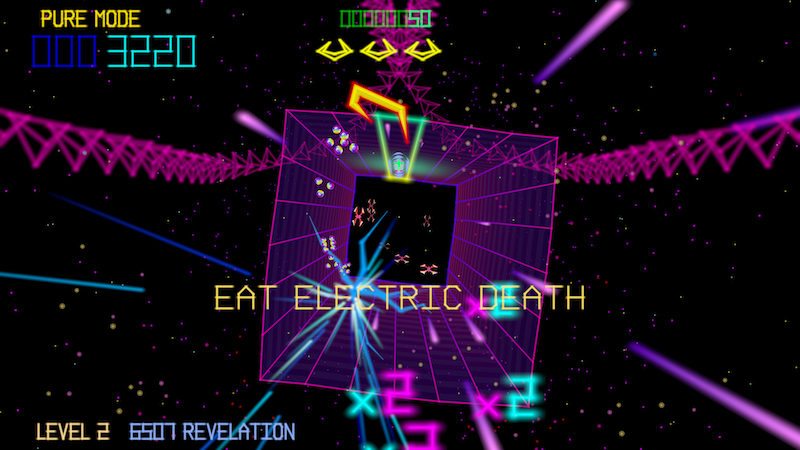 Home / News / Trailer: Tempest 4000 coming to both Switch and Atari’s VCS this spring

Trailer: Tempest 4000 coming to both Switch and Atari’s VCS this spring

Electric Death is coming once again, as Tempest 4000 will bring the series’ particular brand of shooting action to both Switch and Atari VCS this year.

In Tempest 4000, players once again face screaming electric death as they take control of the Claw, a powerful spacecraft equipped to destroy deadly creatures and other obstructions with rapid-fire shots on vibrant geometric prisms. With three game modes to choose from and 100 levels to conquer, players must eliminate all enemies as quickly as possible to survive and achieve that coveted spot at the top of the leaderboards.

Tempest 4000 is expected to arrive on Switch and the new Atari VCS console this March the 22nd. It’s also out now for the PS4, Xbox One, and PC.

Jason's been knee deep in videogames since he was but a lad. Cutting his teeth on the pixely glory that was the Atari 2600, he's been hack'n'slashing and shoot'em'uping ever since. Mainly an FPS and action guy, Jason enjoys the occasional well crafted title from every genre.
@jason_tas
Previous A monstrous collector’s edition is coming up for A Plague Tale: Requiem
Next NECA unleashes a barrage of TMNT pre-orders, including the company’s first Archie Adventures figure