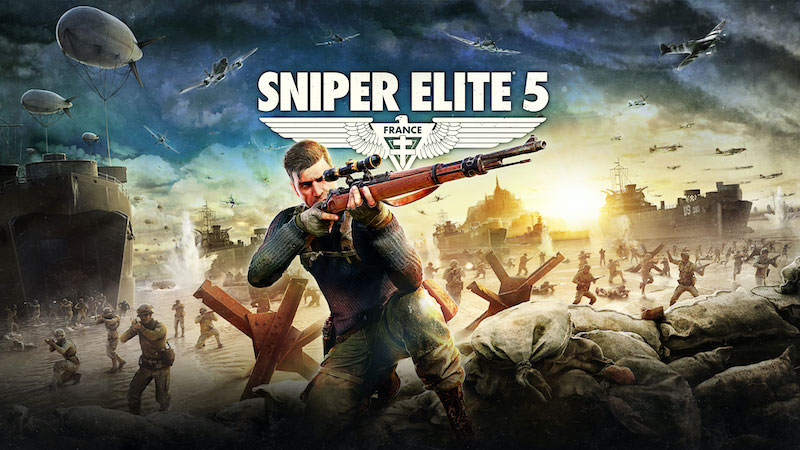 Invasion Mode, in the upcoming Sniper Elite 5, will allow snipe-happy gamers to invade other players campaigns and take a crack at ’em.

Invasion Mode will bring a whole new dimension to the game’s intense drama and add increased diversity to the tactics that players will have to employ in order to complete their mission. The invading Axis Sniper will have the sole aim to eliminate the player while the Allied Sniper will gain an extra objective: take out the invader. Invasion Mode will also be available in cooperative play – increasing the challenge for the Axis invader as they now have two Allies to track down but offering greater rewards.

Sniper Elite 5, complete with Invasion Mode, will be arriving for the Xbox One, Xbox Series X|S, PS4, PS5, and PC some time this year.

Jason's been knee deep in videogames since he was but a lad. Cutting his teeth on the pixely glory that was the Atari 2600, he's been hack'n'slashing and shoot'em'uping ever since. Mainly an FPS and action guy, Jason enjoys the occasional well crafted title from every genre.
@jason_tas
Previous Daredevil kicks off new comic book run in June
Next Here are some more shots of Spider-Man: No Way Home’s Green Goblin from Hot Toys