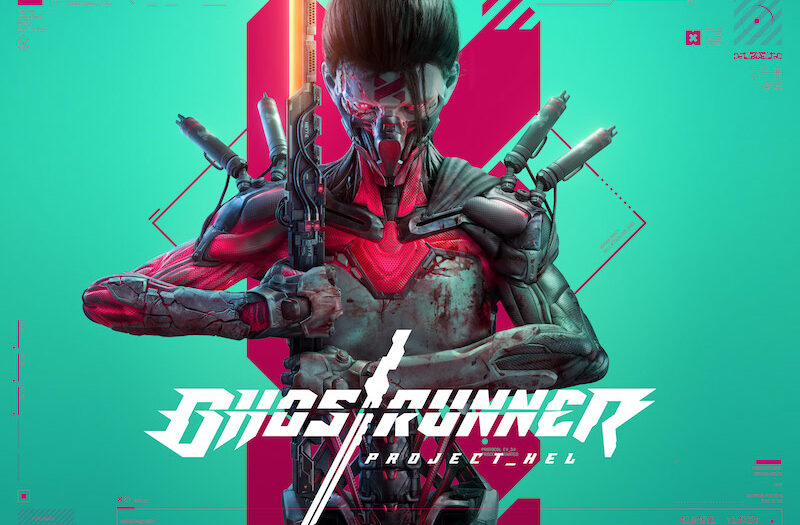 Featuring sci-fi, cyberpunk looks, and fast, parkour-filled action, Ghostrunner was just about to get its first expansion with Project_Hel.

One of the more impressive takes on the cyberpunk genre, Ghostrunner is a wild action title featuring a katana-wielding cyborg. The game has legs too, spawning a pretty deep looking expansion in Project_Hel.

We first told you about Project_Hel a while ago. The pack focuses on a new character, the formerly villainous Hel (hence he name), and her quest for vengeance. We also mentioned that said pack was inbound for a late January launch, but that’s run into a bit of a sped bump.

Instead of January 27th, as originally intended, the fresh adventure will arrive in March. And thankfully, if you were waiting to play, it’s just til March 3rd.

Jason's been knee deep in videogames since he was but a lad. Cutting his teeth on the pixely glory that was the Atari 2600, he's been hack'n'slashing and shoot'em'uping ever since. Mainly an FPS and action guy, Jason enjoys the occasional well crafted title from every genre.
@jason_tas
Previous Trailer: Ziggurat reimagines classic WWII title Deadly Dozen with Reloaded edition
Next Trailer: Railway Empire – Japan goes full steam onto Switch