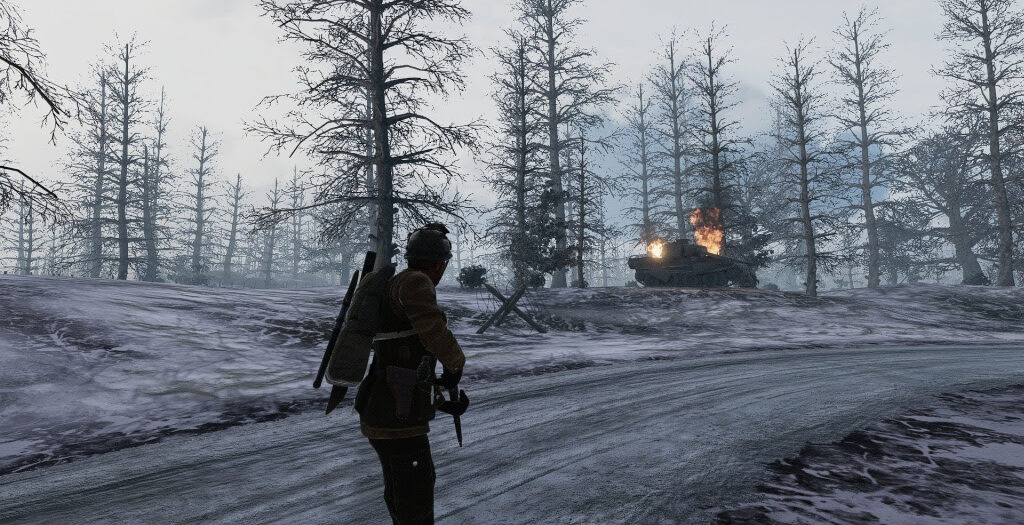 Back from 2001 is N-Fusion’s classic squad-based WWII title. This time from Ziggurat Interactive, Deadly Dozen Reloaded is coming up this year.

Along with the redone looks, Deadly Dozen will also feature a host of improvements for the Reloaded edition. Those include:

The above is from the press release.

There’s no launch date just yet for Deadly Dozen Reloaded, but we do know to expect it some time this spring. And when it does arrive, it’ll be for both consoles and the PC.

Jason's been knee deep in videogames since he was but a lad. Cutting his teeth on the pixely glory that was the Atari 2600, he's been hack'n'slashing and shoot'em'uping ever since. Mainly an FPS and action guy, Jason enjoys the occasional well crafted title from every genre.
@jason_tas
Previous WWE 2K22 details emerge, with info on gameplay, modes, and special editions
Next Ghostrunner expansion, Project_Hel, delayed to March