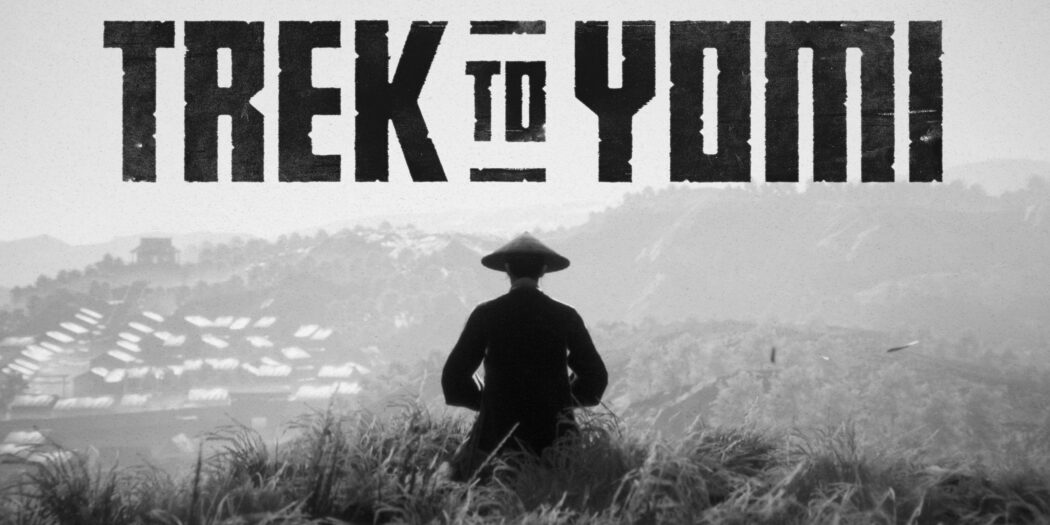 This fresh look demonstrates how patience and timing are key to the game’s combat; using the opponent’s strength against them by employing deft maneuvers to throw them off balance and land a killing blow. Players will face off against a myriad of enemies across beautiful and terrifying lands, including spearmen, archers, riflemen and even beings believed to be nothing more than folk tales…

Trek to Yomi doesn’t have a release date just yet, but it’s coming up some time in 2022. Expect it for the PS4, PS5, Xbox One, Xbox Series X|S (complete with Game Pass), and PC.

Jason's been knee deep in videogames since he was but a lad. Cutting his teeth on the pixely glory that was the Atari 2600, he's been hack'n'slashing and shoot'em'uping ever since. Mainly an FPS and action guy, Jason enjoys the occasional well crafted title from every genre.
@jason_tas
Previous Marvel dips into the past yet again, this time for new Venom mini
Next Dying Light gets 4th free content drop, complete with Holiday Season goodies