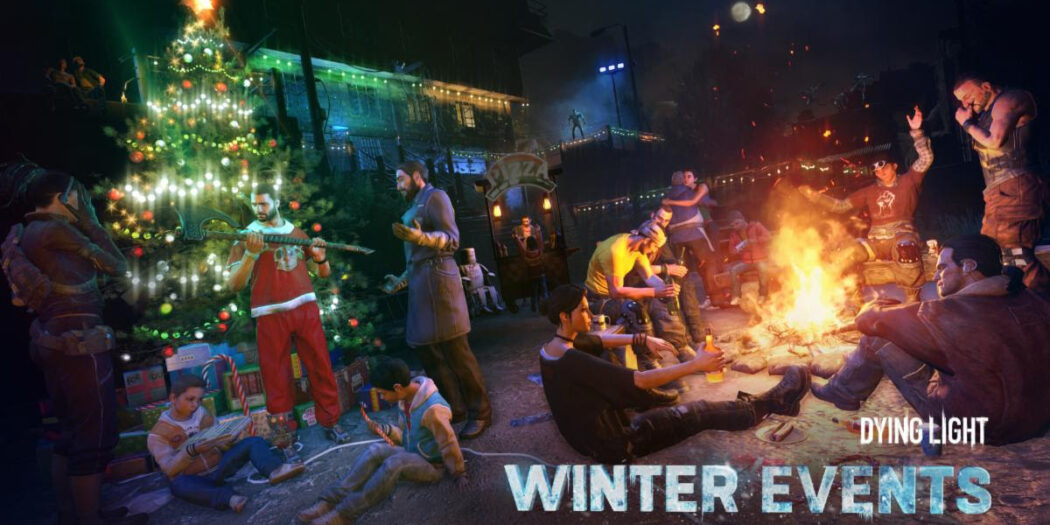 Time to ring in the Holidays once again, this time with a horde of zombies and skeletons to send back to the grave in Dying Light (and Hellraid).

The most wonderful time of the year is also a pretty good time to dig back into Dying Light. That’s right, Techland’s original zombie slaying, parkour-happy action title is still growing. Even in the face of an impending sequel, there’s a 4th drop of free content that’s just landed.

The pack is loaded up with Holiday Season-flavored DLC for the base game, plus a new expansion for Hellraid. But before we get to that, Dying Light is getting ready to celebrate. Well, as much as possible in the middle of a zombie apocalypse anyway.

As for Hellraid, Dying Light’s built-in medieval spinoff, that gets something that’s more of an expansion. New map areas and two new quests highlight the action, which will have players facing off against a horde of skeletal enemies.

Evil forces never rest. This time, brave heroes will have to face a new and powerful enemy: Lord Asmorod and his army of skeleton-type minions. Defeat him to earn the Dark Wand, take control of freezing magic, and put an end to Anat’s intrigue!

All of the above is ready to go right now, and can be added to players’ base copies of Dying Light for free.

Jason's been knee deep in videogames since he was but a lad. Cutting his teeth on the pixely glory that was the Atari 2600, he's been hack'n'slashing and shoot'em'uping ever since. Mainly an FPS and action guy, Jason enjoys the occasional well crafted title from every genre.
@jason_tas
Previous Trailer: Flying Wild Hog and Devolver Digital debut new look at Trek to Yomi
Next Trailer: Scorn to bring biomechanical horror to Xbox and PC in October ’22