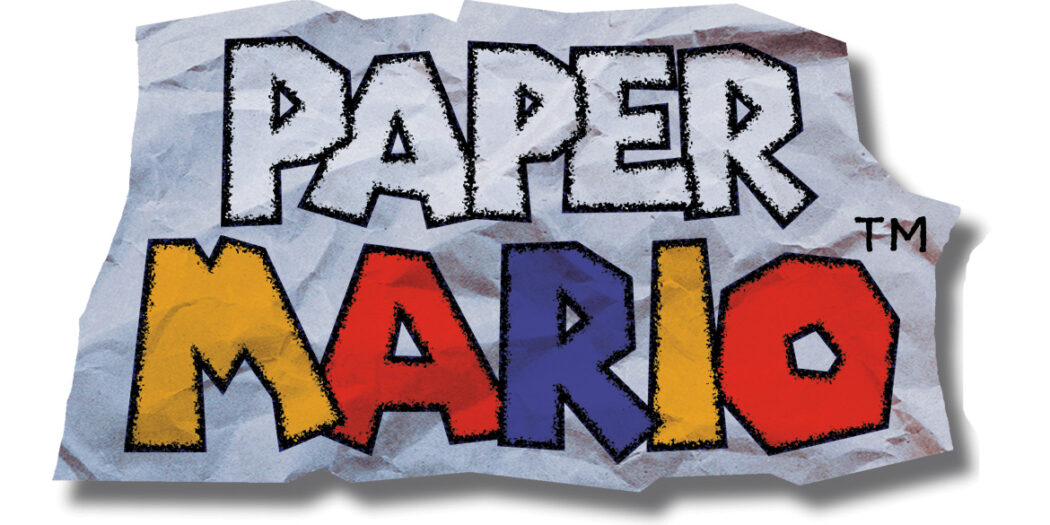 Nintendo gamers have some classic Paper Mario action to play this week, along with Life is Strange, more Shovel Knight, Loop Hero and more.

Shockingly, it’s kind of a big week for the Switch in this Nintendo Download. Not only does Nintendo deliver a classic N64 title for Expansion Pack subscribers, but the Switch also gets a pretty heavy dose of new games.

The headliner though, is by far Paper Mario. The original PM from the Nintendo 64, the game is the first additional title to be added to the revamped Nintendo Online subscriber service. Just bear in mind that it does require the “Expansion Pack”, so you can’t download and play this one if you’re just a basic member. You’ll have to upgrade.

Jason's been knee deep in videogames since he was but a lad. Cutting his teeth on the pixely glory that was the Atari 2600, he's been hack'n'slashing and shoot'em'uping ever since. Mainly an FPS and action guy, Jason enjoys the occasional well crafted title from every genre.
@jason_tas
Previous Icon Heroes serves up an iconic Power Rangers dagger (as a letter-opener)
Next Trailer: Wounds of Eventide update launches for Blasphemous