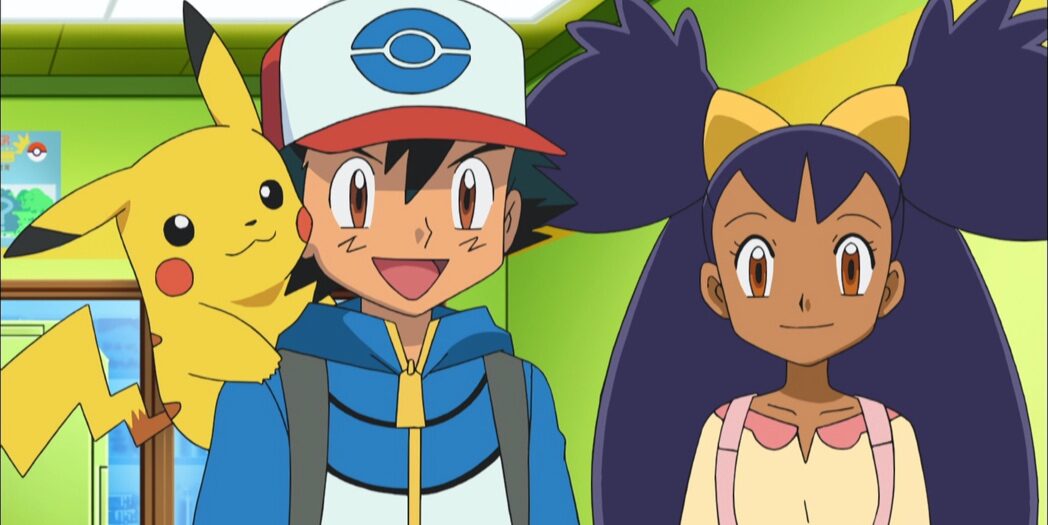 You might not be overly familiar with Tubi, as it’s one of the smaller steaming services. You probably should be though, since it’s actually pretty great. Not only does the channel stock a massive library of content, but it’s all free to watch, with no real subscription requirements.

And now it’s getting even bigger, where Tubi Kids is concerned. The children-focused niche of the channel has added 3 new seasons of Pokemon cartoons. Those include “Pokémon: Black and White” (Season 14), “Pokémon: BW Rival Destinies” (Season 15) and “Pokémon: BW Adventures in Unova and Beyond” (Season 16).

The above is all out and ready to watch right now via Tubi.

Jason's been knee deep in videogames since he was but a lad. Cutting his teeth on the pixely glory that was the Atari 2600, he's been hack'n'slashing and shoot'em'uping ever since. Mainly an FPS and action guy, Jason enjoys the occasional well crafted title from every genre.
@jason_tas
Previous Trailer: The 2nd big DLC pack arrives for The Dungeon of Naheulbeuk
Next Trailer: This is the President running the Oval Office on PC today