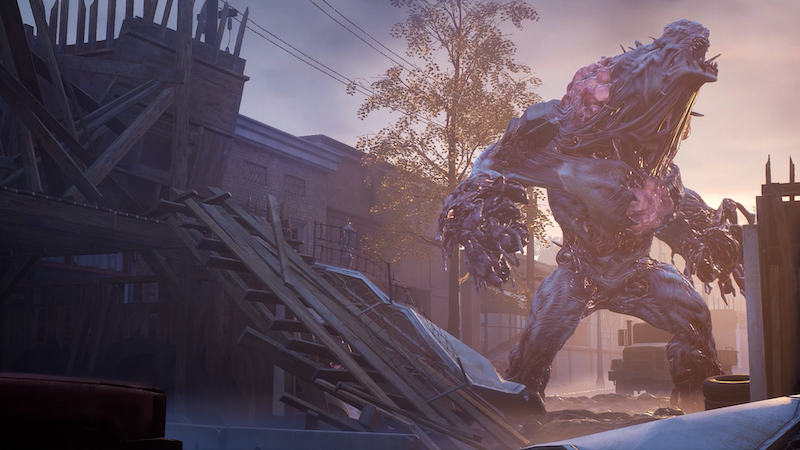 There is a ton of new content coming up for Back 4 Blood, Warner Bros and Turtle Rock Studios’ spiritual successor to the Left 4 Dead series.

Released for the current crop of consoles and the PC, Warner’s Back 4 Blood is a 4-player, multiplayer shooter chock full of hideous monstrosities to blast. If that formula sounds familiar, it’s likely because you’ve seen it before in Valve’s Left 4 Dead.

That series, short as it was, was a huge hit with fans and left a lasting legacy. Of course, it was also a legacy that no company picked up on, til now. Back 4 Blood is that successor and, while it’s a new universe, it looks like a fitting one.

There’s also much, much more to come. Warner Bros has laid out the plan for post-launch, and it’s chunky. A massive amount of new content is planned for the game, including a solo mode that’s playable offline, a new co-op mode, new seasonal events, and more.

Here’s what’s coming up (for free) in Back 4 Blood:

On top of all that, also be on the lookout for Tunnels of Terror. A massive new expansion that will not be free, ToT will add in “new story content, playable Cleaners and Ridden, activity type, weapons, cards, and exclusive skins”. Expect to see much more on that in the months to come.

Jason's been knee deep in videogames since he was but a lad. Cutting his teeth on the pixely glory that was the Atari 2600, he's been hack'n'slashing and shoot'em'uping ever since. Mainly an FPS and action guy, Jason enjoys the occasional well crafted title from every genre.
@jason_tas
Previous Trailer: Skater XL launches map editor on consoles
Next Trailer: Jurassic World Evolution 2 takes a bite out of consoles and the PC