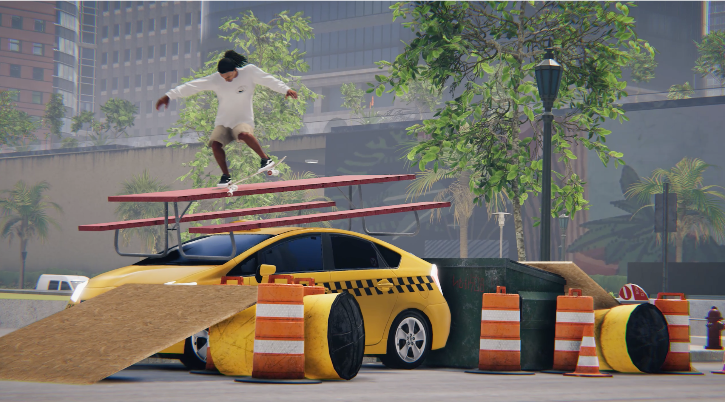 Tweak your own skate park to your heart’s content with Skater XL’s new map editor. Out on PC for a while, the content is now live on consoles.

Easy Day Studios has announced that the Skater XL DIY Map Editor Alpha is available today on PlayStation and Xbox consoles. Players may now place, move, and delete skateable objects on maps for both single and multiplayer game modes. From laying down ramps to filming your own custom lines to creating elaborate obstacle courses live with online friends, SkaterXL’s DIY Map Editor champions freedom of skating expression and creativity like never before.

To access the mode on consoles, players must enable the ‘DIY Map Editor Alpha’ from the game’s Settings Menu. Once in game, push and hold the Triangle button (PS4) or Y button (Xbox One) to enter the DIY Map Editor from the Main Menu.

Jason's been knee deep in videogames since he was but a lad. Cutting his teeth on the pixely glory that was the Atari 2600, he's been hack'n'slashing and shoot'em'uping ever since. Mainly an FPS and action guy, Jason enjoys the occasional well crafted title from every genre.
@jason_tas
Previous Two more Clone Troopers make the jump from TV to Hot Toys figures
Next Back 4 Blood’s post-launch roadmap laid out (expect blood… and zombies)