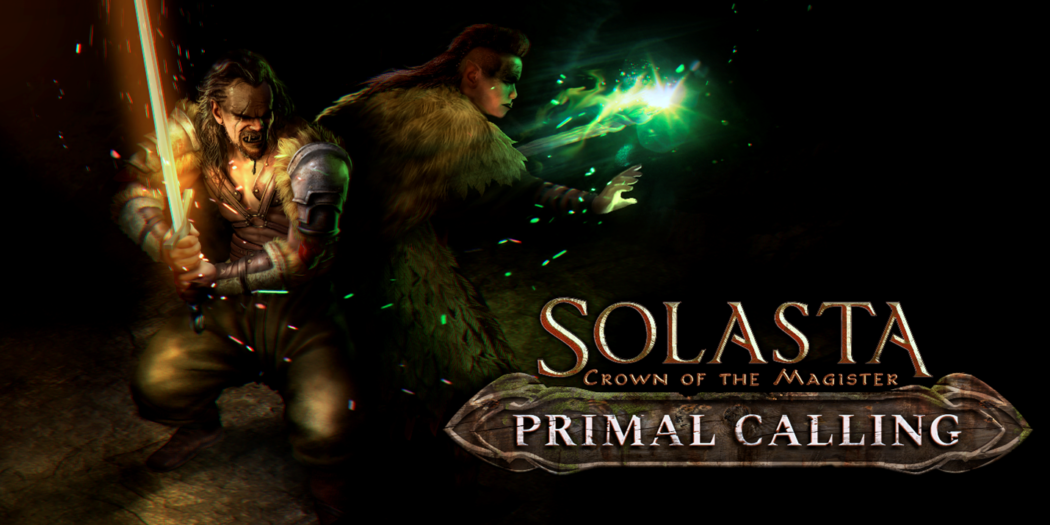 Featuring a new “ancestry”, two new classes, plenty of updates, and a new quest-line, Solasta: Crown of the Magister’s Primal Calling DLC is out now.

Solasta: Crown of the Magister Primal Calling DLC showcases two new playable classes. The first is the Druid that features three subclasses: the Circle of Land, Circle of Kindred Spirit, and Circle of Winds. The second class is the Barbarian with subclasses; the Path of Berserker, Path of Magebane, and Path of Stone. Primal Calling also adds the Half-Orc ancestry and completely original two-hour Wanderer background quest.

As mentioned too, there are a bunch of fixes and upgrades out too. Those are obviously free for owners of Solasta, and include the following:

This free content update will increase the Level Cap enabling characters to increase power and spells up to level 12 and adds more character personalization including tattoos and scars. More environments have been included to the updated Dungeon Maker including town outdoors and indoors. Finally, a new Dungeon Maker Campaign Creator mode will be available featuring a new Campaign Creator, with custom items, custom monsters, dialogue and banter options, and NPC merchants.

Jason's been knee deep in videogames since he was but a lad. Cutting his teeth on the pixely glory that was the Atari 2600, he's been hack'n'slashing and shoot'em'uping ever since. Mainly an FPS and action guy, Jason enjoys the occasional well crafted title from every genre.
@jason_tas
Previous Nintendo touts holiday Switch packs, deals on big name games
Next Spin Master’s League of Legends Wave 1 (Action Figure) Review