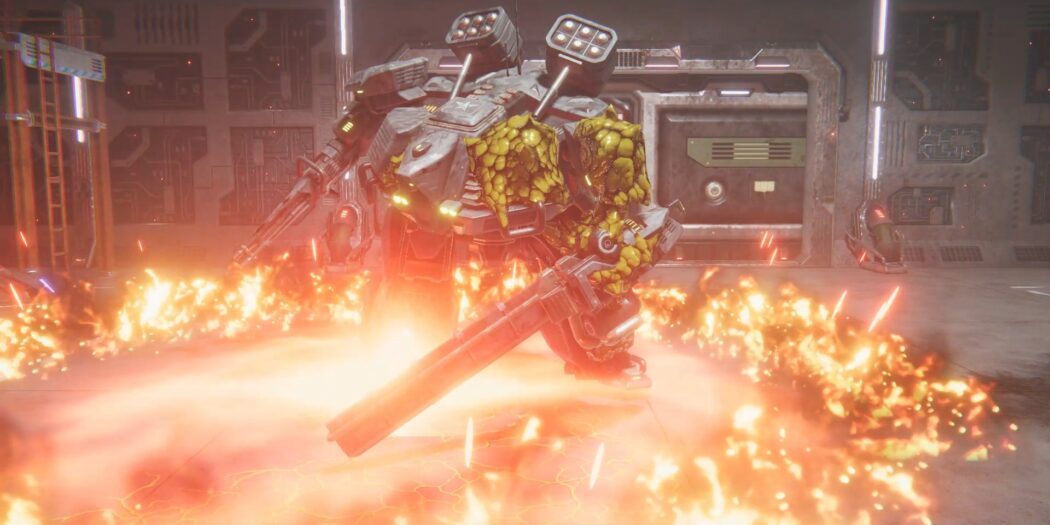 Time to suite up and get ready to slice and dice some alien hostiles this New Year. Drakkar Dev’s Blackwind is taking to its mecha this coming January.

Enter Medusa-42’s alien-infested atmosphere as James Hawkins and his father’s Battle Frame prototype mecha suit. With the help of the mech’s AI Blackwind, rip through hordes of aliens with a wide range of melee and ranged attacks as well as brutal finishers. Leap through multiple locations, solving brain-teasing environmental puzzles, to find Hawkins’ father and eliminate the alien threat.

Jason's been knee deep in videogames since he was but a lad. Cutting his teeth on the pixely glory that was the Atari 2600, he's been hack'n'slashing and shoot'em'uping ever since. Mainly an FPS and action guy, Jason enjoys the occasional well crafted title from every genre.
@jason_tas
Previous SpellForce III Reforced delayed on consoles til 2022
Next Criminal Macabre returns with new hardcover