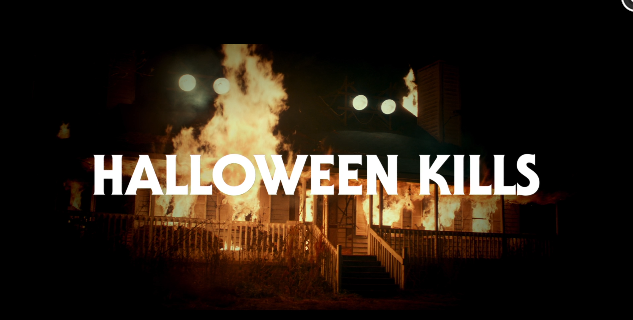 It’s time to end the terror of Michael Meyers once and for all, as Laurie Strode leads a town of survivors on a manhunt for the Halloween madman.

Jason's been knee deep in videogames since he was but a lad. Cutting his teeth on the pixely glory that was the Atari 2600, he's been hack'n'slashing and shoot'em'uping ever since. Mainly an FPS and action guy, Jason enjoys the occasional well crafted title from every genre.
@jason_tas
Previous NYCC 21: Sideshow shines with Marvel, MOTU, and more
Next Trailer: BPM brings blasting to the beat to the Xbox and Playstation today