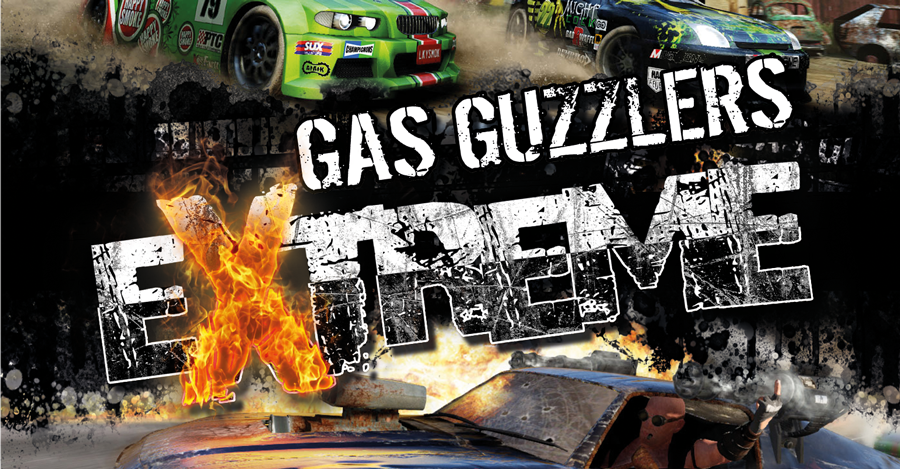 With an exclusive physical edition at GameStop, a fully loaded Gas Guzzlers Extreme makes its way to PS4 and Switch next month, with a PS5 edition in 2022.

Players start out with low-performance junkers, working their way up to better models by earning money in a series of hi-octane races and arena battles. New game modes, tracks and vehicles are unlocked as players progress through the game. Along with developing their driving and fighting skills, players can spend their hard-fought cash, customizing their vehicle to match their clan members or pimping their ride for the road to glory!

Gas Guzzlers Extreme speeds onto the PS4 and Switch this November, according to the press release. GameStop’s own listing though, has it pegged for October 19th, so you might be able to get it early.

That’s something that you won’t be able to do if you’re waiting for a PS5 edition. That version of the game won’t arrive til some time in the first quarter of 2022.

Jason's been knee deep in videogames since he was but a lad. Cutting his teeth on the pixely glory that was the Atari 2600, he's been hack'n'slashing and shoot'em'uping ever since. Mainly an FPS and action guy, Jason enjoys the occasional well crafted title from every genre.
@jason_tas
Previous Kingdom Hearts’ Sora is the final Super Smash Bros Ultimate character
Next Hulkamania will live forever with new PCS Hulk Hogan statue