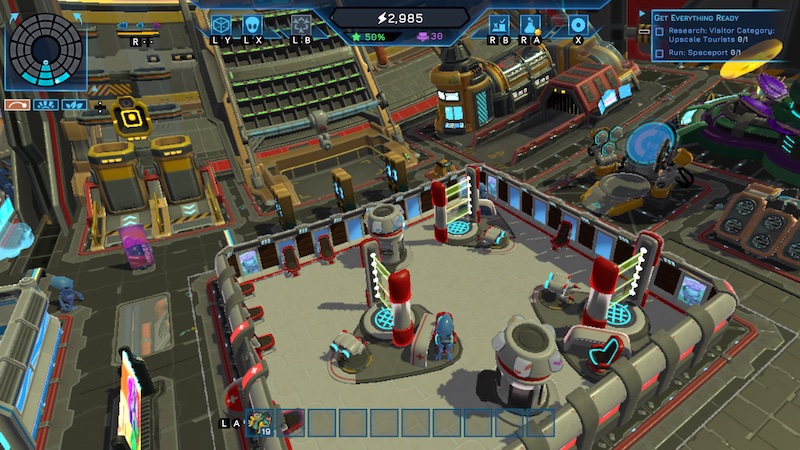 Itching for a little space station management to go? Then you might be interested to see pre-orders for Kalypso’s Spacebase Startopia have begun.

Just watch out for that cat

Feature set, from the press release:

Spacebase Startopia is ready for pre-order right now via the Nintendo eShop, with the full game launching on September 24th.

Jason's been knee deep in videogames since he was but a lad. Cutting his teeth on the pixely glory that was the Atari 2600, he's been hack'n'slashing and shoot'em'uping ever since. Mainly an FPS and action guy, Jason enjoys the occasional well crafted title from every genre.
@jason_tas
Previous Inferno #4 officially brings Jonathan Hickman’s X-Men run to a close
Next PS Plus games for September 2021 include Predator, Overcooked, Hitman 2