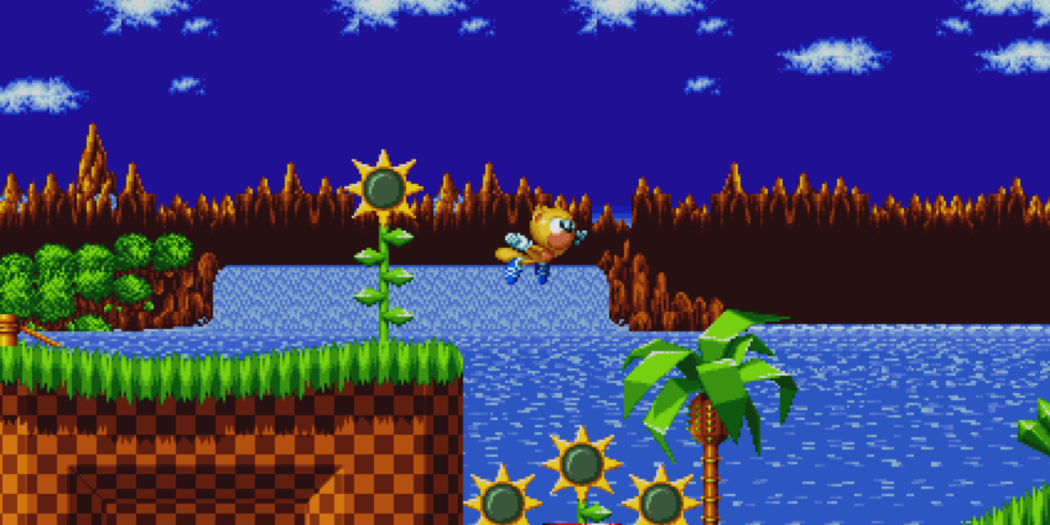 Well, maybe not that fast. After all, Sonic Mania first saw release about 4 years ago, back in 2017. Epic’s Games Store arrived after that of course, but that long after, hitting in 2018. As to why it took the Blue Blur this long to finally make his way onto the shop in Sonic Mania is a mystery. Maybe he was chewing down on a chili dog?

In any event Mania has finally arrived, and if you like to get your games via Epic, this is your time. The game has posted along with it’s Encore DLC, Sonic Mania Plus. If you don’t recall, Encore mode changes up Mania’s levels a bit and the pack adds Mighty the Armadillo and Ray the Flying Squirrel as playable characters.

Even better, the base Sonic Mania game is 100% free right now. Yes, as in ‘it costs you nothing’. It’s a part of Epic’s rotation of free games, and is yours to keep as long as you have an active Epic Games Store account. The only hitch is you have to claim it before July 1st (this Thursday).

As for the Encore DLC pack, that’s not free, but is priced in at just $4.99 USD. So if you want the whole Mania shootin’ match, it won’t cost you much to get it.

All of the above is available now.

Jason's been knee deep in videogames since he was but a lad. Cutting his teeth on the pixely glory that was the Atari 2600, he's been hack'n'slashing and shoot'em'uping ever since. Mainly an FPS and action guy, Jason enjoys the occasional well crafted title from every genre.
@jason_tas
Previous Marvel dives into mini-event with Dormammu in Guardians of the Galaxy
Next FAR: Changing Tides Announced