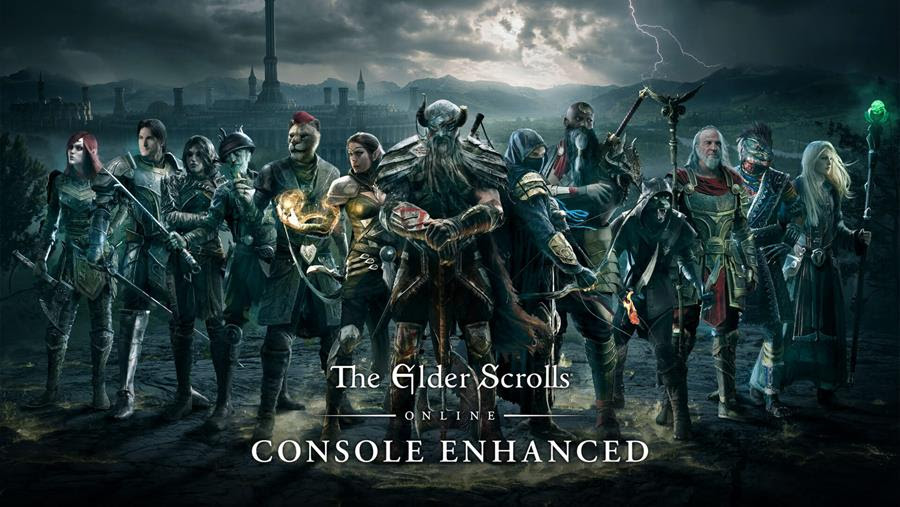 Live and in living color is Bethesda’s updating of their MMO, The Elder Scrolls Online. The title now sports enhanced looks and performance.

First released in 2014, The Elder Scrolls Online is the massively multiplayer online edition of the long-running RPG series. In the game, players can experience the world of Tamriel, and engage on a series of main quests.

Right now, that’s the year-long story of Gates of Oblivion. And the latest installment of that is called Blackwood. A standalone adventure, Blackwood also continues the main GoO story-arc.

If you’ve been playing, and have made the jump to the current generation, then you’re in for a treat. Bethesda has announced that the upgraded edition is ready to roll right now.

Jason's been knee deep in videogames since he was but a lad. Cutting his teeth on the pixely glory that was the Atari 2600, he's been hack'n'slashing and shoot'em'uping ever since. Mainly an FPS and action guy, Jason enjoys the occasional well crafted title from every genre.
@jason_tas
Previous Nintendo Download: Doom and Bloom!
Next E3 2021 Trailer: Forza Horizon 5