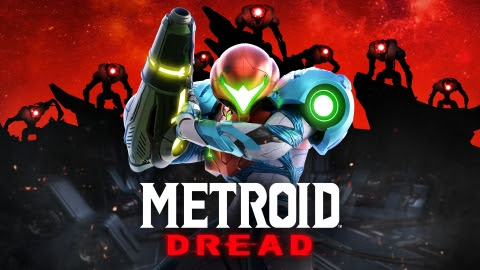 Metroid fans have long memories, which is good since it seems to take forever to get games in the series out. Case in point, Metroid Dread.

It’s been a while. And when I say that, I mean it’s been a while. Metroid Dread was first announced as being in development years ago, and then just kind of vanished. It certainly looked as though the game was canceled, but obviously not, since here we are.

As to why it took so long to get out the door, we have no idea, but Metroid Dread is indeed coming up. And surprisingly, it’s landing this October.

Believe it or not, it’s been almost 20 years since there was a 2D Metroid, so Dread is a kind of a big deal. As you can see in the trailer, it also introduces a new foe with the E.M.M.I. robots.

The bots are on the hunt for Samus, who has headed “alone to a mysterious remote planet”. That’s different for her, I know. It’s there though that she’ll finally put a lid on the saga of the Metroids. That’s right, Nintendo says that this new title till close out the original Metroid series, story-wise.

Metroid Dread will launch on the Switch on October 8th, 2021. Pre-orders are open right now, and there is a collector’s edition to grab as well as the standard, should you prefer that.

Jason's been knee deep in videogames since he was but a lad. Cutting his teeth on the pixely glory that was the Atari 2600, he's been hack'n'slashing and shoot'em'uping ever since. Mainly an FPS and action guy, Jason enjoys the occasional well crafted title from every genre.
@jason_tas
Previous Trailer: Streets of Rage 4 gets fresh fighters in new DLC pack
Next E3 2021: Breath of the Wild sequel showcases a stunning new world