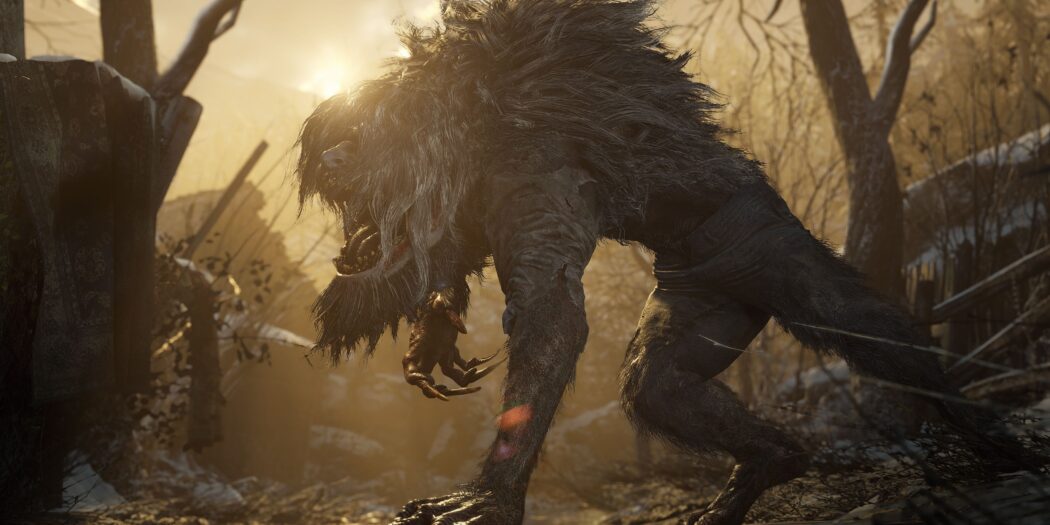 Capcom held a monster of a showcase yesterday for their upcoming eighth Resident Evil title, Resident Evil Village. Here’s a recap in case you missed it.

Well if you’re a Resident Evil fan, and you’ve been eagerly awaiting some new info about Village, then yesterday was your day. Publisher Capcom held a lengthy event showcasing the game, revealing some previously unknown tidbits.

Those included a trailer however, and if you haven’t seen it yet, then chances are it’s why you clicked on this story. It’s chock full of new stuff that definitely haven’t seen before, and loads of action.

So without further ado…

Pretty slick. There were some incredible looking set pieces in there too, including that amazing stone circle with gigantic statues. Kinda makes you wonder just what players will be dealing with, with the likes of the not-so-good Lady.

Mercs on the hunt

As mentioned, yesterday’s event held a pretty big reveal with the revelation that The Mercenaries would be returning. In an effort to keep players in the game, Capcom is bringing the mode back for Village, something that it says the fans have been clamoring for.

Check out a first look at that:

The heart-pounding action does not stop once Ethan’s story concludes. The fan-favorite game mode, “The Mercenaries,” makes its much requested return with rich content and rewards, providing variety and replayability beyond the main gameplay in Resident Evil Village. Players must complete increasingly challenging objectives before the clock runs out in this additional game mode, which is unlocked by completing the main campaign. The Duke merchant from the main game appears in the mode, offering weapons and upgrades to help tackle the challenges. Additionally, players can acquire abilities that enhance their weapons or physical abilities. It will be up to each player to strategize which load out will be the most effective for each objective.

Get an early look with the demo

Yes, there’s a demo coming, and it’s landing… well it’s kind of landing right before the game does on May 7th. A special 24 hour demo will rise from its grave on May the 1st, at 5pm pacific time. Expect to see it if you’re in the North America, South America, and Latin America territories. It’ll be playable via the PS4, PS5, Xbox One, Xbox Series X|S, PC, and even Stadia.

Not much of an advance window there really, though PlayStation gamers will have a bit of a bonus. PS4 and PS5 players will be able to play the demo starting this very weekend. The very first date is tomorrow, April 17th, beginning at 5pm, and you can actually pre-load the title right now.

You’ll have a window of 8 hours once the fated time arrives, in which to play through the titular “Village” portion. As for the second date, that’s the 24th (also at 5pm pacific), and will see the Castle area be playable. the same rules apply as far as time, but you won’t have to wait to pre-load that section. You can actually do that right now as well.

You probably heard by now, but that return of Resident Evil 4 is indeed real. It’s nothing even close to what you might’ve thought though, as it’s set to be a virtual reality title. The game appears to be an Oculus Quest 2 exclusive, at least for right now.

Expect a ton more soon, as the game will feature in the Oculus Gaming Showcase. Look for that at 3pm pacific time, on April 21st, on Twitch, Facebook, and YouTube.

Jason's been knee deep in videogames since he was but a lad. Cutting his teeth on the pixely glory that was the Atari 2600, he's been hack'n'slashing and shoot'em'uping ever since. Mainly an FPS and action guy, Jason enjoys the occasional well crafted title from every genre.
@jason_tas
Previous Nintendo Indie World wrap-up
Next Nintendo Download: Your 400-Day Countdown Begins … Now!