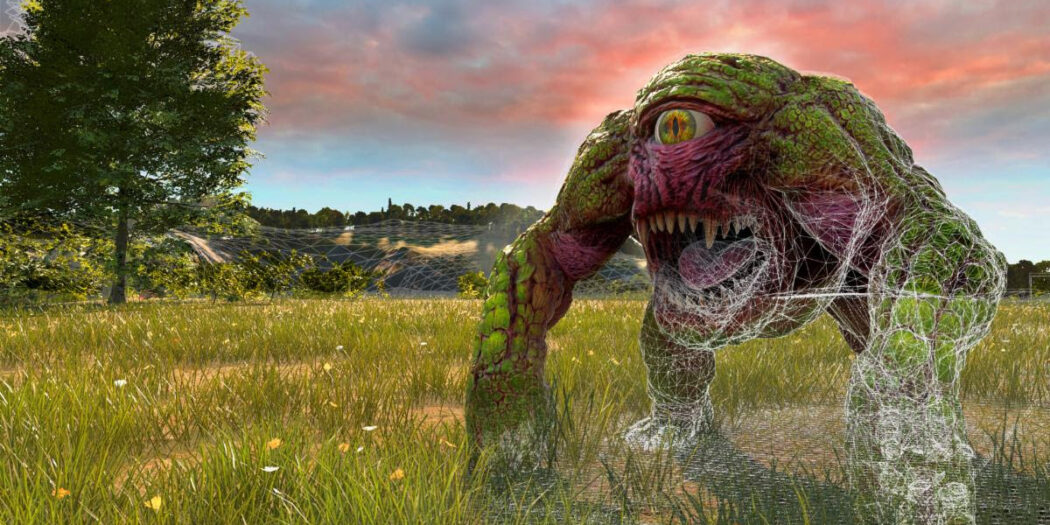 While it might not seem like it, Serious Sam is a pretty long-lived series. CroTeam’s FPS is 20 at this point, having launched originally on the PC in 2001, and there’s a little celebration in store.

This isn’t a party that includes balloons and cake, but instead brings a whole new way to play Serious Sam 4, the latest game in the set. Actually, it’ll bring more than one new way to play, since we’re talking about mod support and Steam Workshop integration.

“Modders have always been the backbone of our community, expanding Serious Sam games with crazy modifications of all shapes and sizes. Some of the total conversion mods we have played throughout the years were absolutely impressive, and have kept our games alive for years,” said Davor Hunski, Serious Sam 4 project lead and CCO at Croteam. “We can’t wait to see what the modding community has in store for Serious Sam 4.”

The Serious Editor is back, and this time there’s a whole bunch of new stuff to play with. The editor is packed with “a brand new terrain editor, improved battle systems, vehicle support, and upgraded scripting tools”. That should provide for some pretty cool stuff, once the community starts getting their hands dirty with it.

In addition to the above, there’s also a fresh update to Serious Sam… 2. Yes, a game that came out in 2005 has an update. The download comes from the mind of Nathan Brown, a CroTeam member and former modder himself.

Expect a ton of new gameplay improvements, according to the company, and a 12-pack of new multiplayer maps that’ve never seen the light of day before.

Head over to Serious Sam 2’s Steam page for more on that.

Jason's been knee deep in videogames since he was but a lad. Cutting his teeth on the pixely glory that was the Atari 2600, he's been hack'n'slashing and shoot'em'uping ever since. Mainly an FPS and action guy, Jason enjoys the occasional well crafted title from every genre.
@jason_tas
Previous Bethesda announces Fallout 76’s 2021 roadmap
Next Trailer: Choose your genius in Evil Genius 2