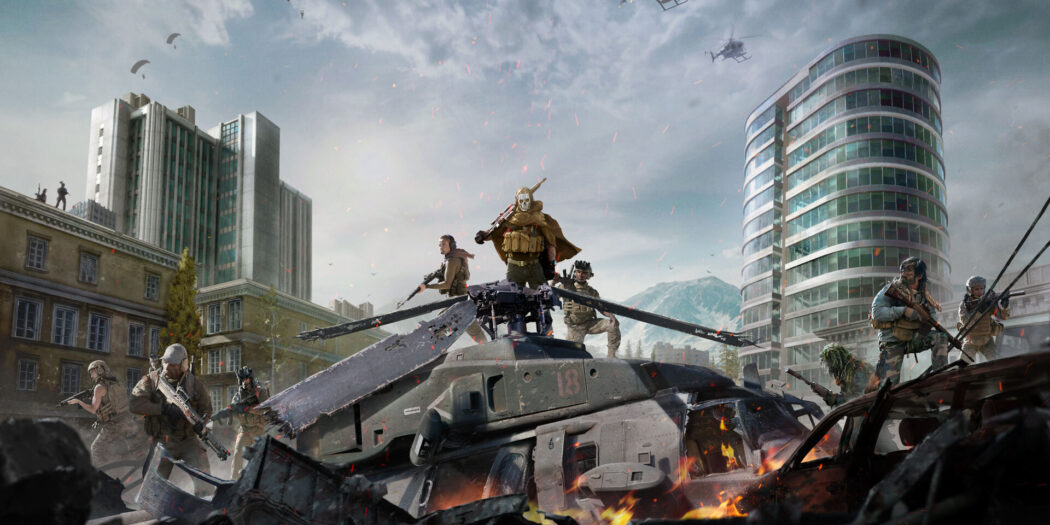 Believe it or not, it’s been a year since Call of Duty’s free Warzone launched on consoles and the PC. So, how do your stats look?

For some reason, it seems like Warzone has been around for a lot longer than a year to me, but apparently it hasn’t. The free-to-play, cross-platform, gigantic mapped “combat experience” officially launched on March 10th, 2020.

It seems to have been quite a hit too, with the format hosting multiple “seasons” and now crossing over into a whole new CoD era. While Warzone might have started under Modern Warfare, it’s still rocking and rolling in the Black Ops Cold War era.

While I’ve not indulged, if you have then you’ve likely gathered up quite the score card. That’s something that publisher Activision is ready to show you, and just like the game itself, it’s for free.

Officially called your “Warzone Report”, the card will list things like your kill/death ratio, your hours and games played, as well as your wins. If you’re a Warzone fan, it sounds pretty neat. And getting one couldn’t be simpler.

All gamers have to do is “reply to @CallofDuty with their gamertag and the hashtag #WarzoneReport”. You should be able to get ahold of your virtual card at that point.

Click here for the official site, to read more on Warzone’s first year.

Jason's been knee deep in videogames since he was but a lad. Cutting his teeth on the pixely glory that was the Atari 2600, he's been hack'n'slashing and shoot'em'uping ever since. Mainly an FPS and action guy, Jason enjoys the occasional well crafted title from every genre.
@jason_tas
Previous The Crow, Jack Sparrow, and a pair of DC Comics statues are out now from DST
Next Trailer: Fall Guys season 4 wobbles into the future