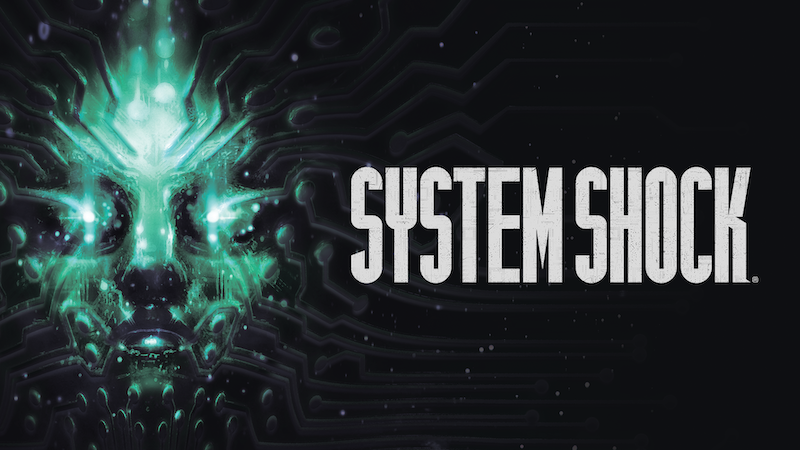 We’re getting close to Nightdive Studios’ remake of a classic, as System Shock Remake finally sees its pre-orders go live (with a nice incentive).

Announced a while ago, retro-centric studio Nightdive’s remake of the classic System Shock is finally approaching release. The game is so far on track for launch here in 2021 on the PC, though there’s no actual date to talk about just yet.

Nevertheless, pre-orders for the title are now live, and have a nice little incentive tacked on. Namely, that comes in the form of the Enhanced Edition of the classic title’s sequel, System Shock 2.

If you don’t know, Nightdive had remastered both the original title and its sequel previously. So that’s where this little bonus comes in. And for those who might be on the fence about pre-ordering the new game, it’s a very tempting one.

Though honestly, I don’t know how much of an incentive you actually need. The new game is looking fantastic, and I have a hard time believing fans of the series wouldn’t want to play it.

The free copy of System Shock 2: Enhanced Edition comes complete with pre-orders via Steam, Epic Game Store, and GOG. So no matter which major storefront you use to pre-buy-in, you should get a copy.

Jason's been knee deep in videogames since he was but a lad. Cutting his teeth on the pixely glory that was the Atari 2600, he's been hack'n'slashing and shoot'em'uping ever since. Mainly an FPS and action guy, Jason enjoys the occasional well crafted title from every genre.
@jason_tas
Previous Trailer: Techno actioner Narita Boy set for release this month
Next Trailer: Meet the Ranger in Hood: Outlaws & Legends