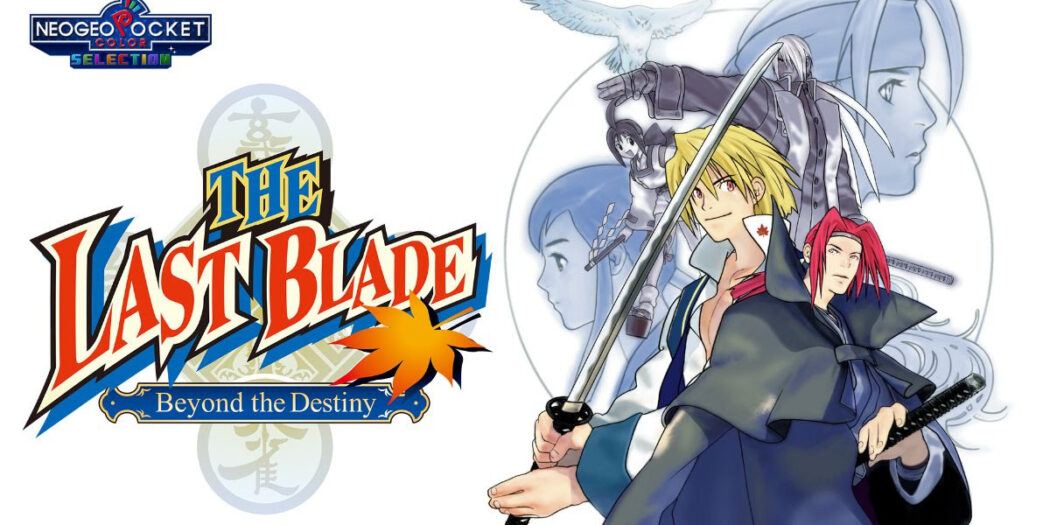 Out now on the Switch is another entry in SNK’s Neo Geo Pocket library, The Last Blade: Beyond the Destiny. The one-on-one fighter is out now.

THE LAST BLADE: Beyond the Destiny, is now available in special edition format on Nintendo Switch™ via the Nintendo eShop for $7.99. Featuring a variety of modes including STORY, SURVIVAL and TRAINING, this NEOGEO POCKET COLOR SELECTION classic will include two unlockable mini-games, power-up scrolls and VS battles that can be played with friends on tabletop or handheld.

One interesting note too, is that SNK is teasing that one of the fighters from The Last Blade is going to make his or her way to Samurai Showdown as a part of Season 3. So if you pick it up, keep that in mind as you play.

Jason's been knee deep in videogames since he was but a lad. Cutting his teeth on the pixely glory that was the Atari 2600, he's been hack'n'slashing and shoot'em'uping ever since. Mainly an FPS and action guy, Jason enjoys the occasional well crafted title from every genre.
@jason_tas
Previous The Olde World goes next-gen with Warhammer Chaosbane
Next Hellboy Universe to get Essentials line from Dark Horse