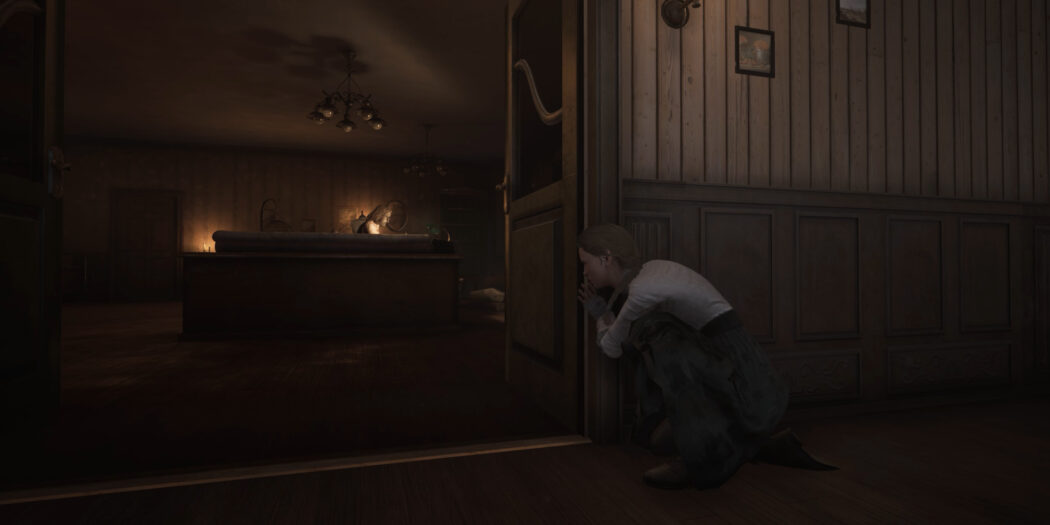 Bothe a sequel and a prequel to the original, Modus Games’ horror series returns today. Remothered: Broken Porcelain is out now.

Serving as both prequel and sequel to its predecessor, Remothered: Broken Porcelain joins the fiery youth Jennifer as she settles into her new role as a maid at the Ashmann Inn, a peculiar mountainside resort harboring dark secrets and truly haunting guests. Horror fans will also reunite with the original game’s protagonist Rosemary. Players will help both heroines uncover the answers they’re looking for while staying hidden from their prowling opposition.

Remothered: Broken Porcelain is out now for the Xbox One, PS4, and Switch.

Jason's been knee deep in videogames since he was but a lad. Cutting his teeth on the pixely glory that was the Atari 2600, he's been hack'n'slashing and shoot'em'uping ever since. Mainly an FPS and action guy, Jason enjoys the occasional well crafted title from every genre.
@jason_tas
Previous IDW to adapt Transformers: Beast Wars with new comic
Next G.I. Joe: Operation Blackout brings the Joes back to gaming today