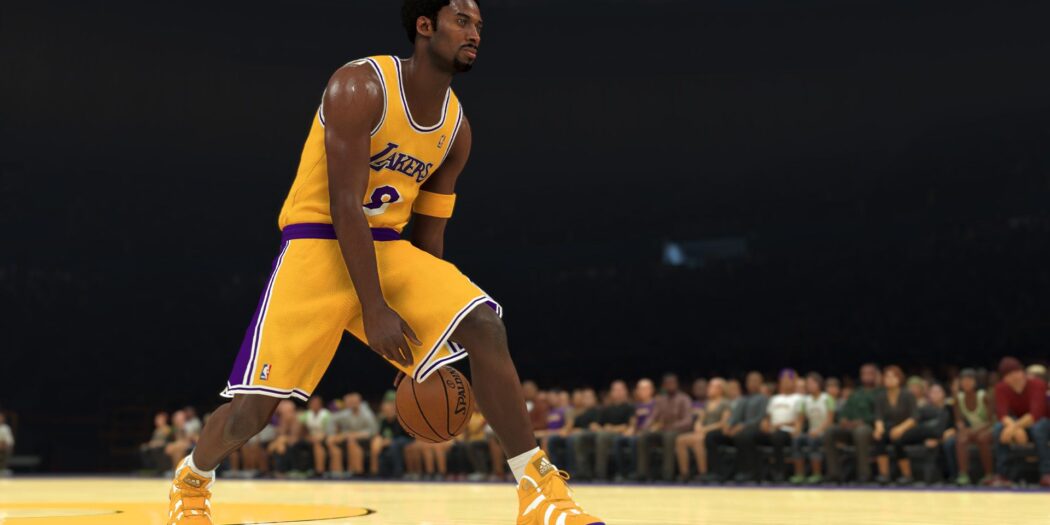 Loaded with fixes for a whole mess of issues (and some non-issues too), the second patch for NBA 2K21 is now live. Check out what’s included.

Not released all that long ago, NBA 2K21 now has a total of 2 monster patches released, addressing a host of issues. The 2nd of those, just released today, includes fixes for balancing, but also for general gameplay.

Those include stuff like improving Damien Lillard’s likeness (yes, specifically), to adding in better lighting, better “logic” for the PA announcer, and a bunch of other stuff.

You an read through the whole list right here, but a few highlights include:

Jason's been knee deep in videogames since he was but a lad. Cutting his teeth on the pixely glory that was the Atari 2600, he's been hack'n'slashing and shoot'em'uping ever since. Mainly an FPS and action guy, Jason enjoys the occasional well crafted title from every genre.
@jason_tas
Previous Marvel’s Mutants head for the stars in SWORD
Next Fourth season of content coming to Tekken 7