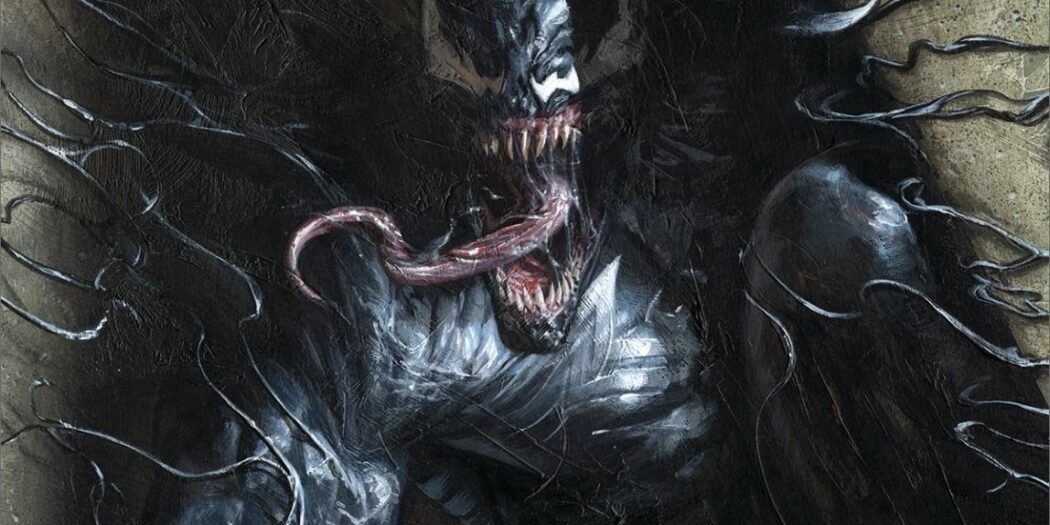 Home / Collectables / Loot Crate gets dark in October with Venom, Crow and more

The spookiest month of the year plays host to a Loot Crate cloaked in shadow. Well, not literally, but the company’s newest is titled ‘Shadows’.

Somewhat playing into the themes of the month, October’s Loot Crate is indeed dubbed Shadows, and is packed up with a number of cool sounding items. Chances are you’re going to like the themes too, with Venom, the Crow, and Black Widow all playing a part..

Of course, as usual this is all stuff that you won’t find anywhere else. And also as usual, Loot Crate isn’t revealing everything just yet. Something has to be a surprise after all.

As for what is revealed though, well it’s pretty neat.

The October ‘Shadows’ crate includes an epic assortment of goods you’ll be proud to show off in the brightest of days or the darkest of nights. Embrace the darkness with your new Venom T-shirt, show off your skills with an awesome Black Widow Standee, and pop open a bottle of revenge with your new Crow bottle opener. There are more items waiting in the shadows of the October crate, but you’ll have to discover them for yourself…

Jason's been knee deep in videogames since he was but a lad. Cutting his teeth on the pixely glory that was the Atari 2600, he's been hack'n'slashing and shoot'em'uping ever since. Mainly an FPS and action guy, Jason enjoys the occasional well crafted title from every genre.
@jason_tas
Previous Witcheye (Switch) Review
Next The Mandalorian Premium Format Figure announced by Sideshow