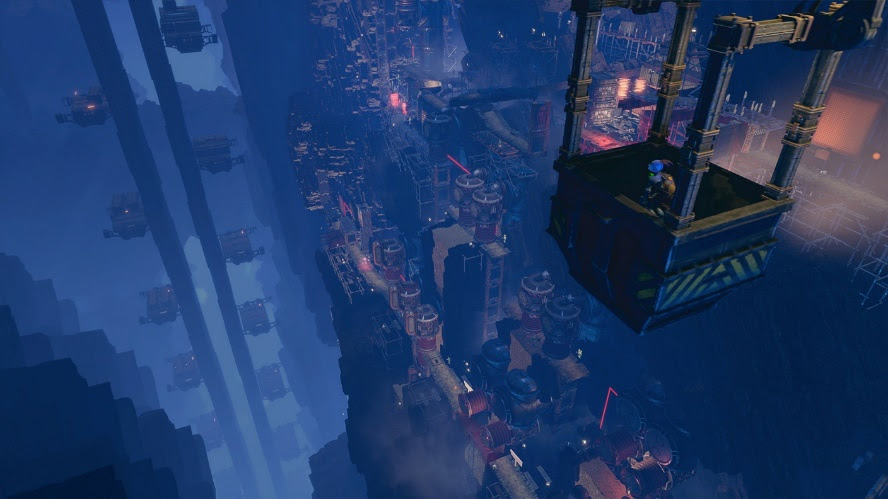 Home / News / Oddworld: Soulstorm is bigger and badder on PS5

Oddworld: Soulstorm is bigger and badder on PS5

Things are about to get odd. Like really odd. And it’s all because Oddworld: Soulstorm has an awesome first-look trailer for the PS5.

The rebirth for Oddworld Inhabitants’ Oddworld: Soulstorm is very much looking like a next generation game. It’s heading towards release on the PS5, complete with a number of enhancements that will take advantage of the console.

For starters though, the developer says that this is the biggest game that it’s ever created. Calling it “2.9D”, the new Soulstorm is looking great in its first trailer. Through its campaign, you’ll guide series hero Abe through the Gorge, Sorrow Valley, and Feeco Depot.

Check out the video below and get an idea of how it’s all going to look.

Pretty sharp huh? Well there’s more, though OI hasn’t gone too deep into any of it yet. What we can tell you though, is that Soulstorm will feature 3D audio, as well as make use of the controller’s Adaptive Triggers, and actually allow you to feel “the palpitations of Abe’s heart” via the DualSense controller.

But that’s all just the tip of the iceberg on what’s new. Soulstorm now sports a Scavenger’s Economy, and has ditched the simple “farts and “come here”” commands for getting followers to… follow. He’ll also be forging his own tools, looting lockers, picking pockets and more. It’s basically a whole new game.

So when can you actually play this beast? Well, there’s no date just yet, though it’s coming. Oddworld Inhabitants says they’ll be revealing all “very, very soon”.

Give ’em a follow on Twitter @OddworldInc, and of course we’ll have the news here on BG as well, as soon as it breaks.

Jason's been knee deep in videogames since he was but a lad. Cutting his teeth on the pixely glory that was the Atari 2600, he's been hack'n'slashing and shoot'em'uping ever since. Mainly an FPS and action guy, Jason enjoys the occasional well crafted title from every genre.
@jason_tas
Previous Nintendo Direct Mini coming up tomorrow
Next Series of new additions arrive for Fallout 76