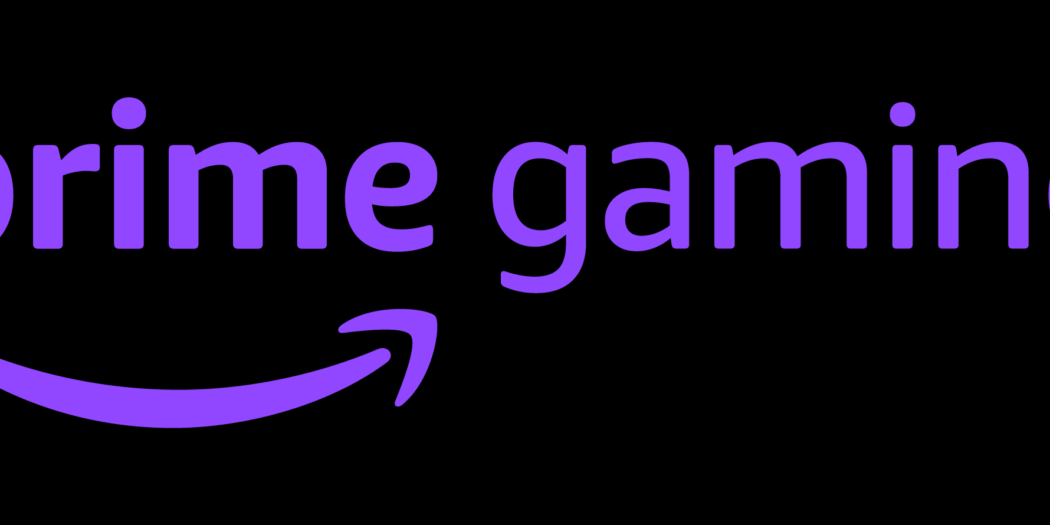 Ready for more free PC gaming? Prime Gaming members are getting 4 more freebies, to compliment the already existing selection, through this month.

This summer has held a cornucopia of free games for PC gamers in particular. It’s been especially the case when referring to Amazon’s Prime Gaming, formerly Twitch Prime. And it’s still true as we head into the dog-days of deep August. In fact, it’s getting even better.

With another SNK game drop still in the works, and the usual games of the month hitting, Prime Gaming is seeing an additional 4 tittles. Yes, this is in addition to all of the above, and yes it’s all still free.

Landing throughout the month for PC gamers to download and play will be:

Jason's been knee deep in videogames since he was but a lad. Cutting his teeth on the pixely glory that was the Atari 2600, he's been hack'n'slashing and shoot'em'uping ever since. Mainly an FPS and action guy, Jason enjoys the occasional well crafted title from every genre.
@jason_tas
Previous Hellbound (PC) Review
Next Nintendo Indie World roundup