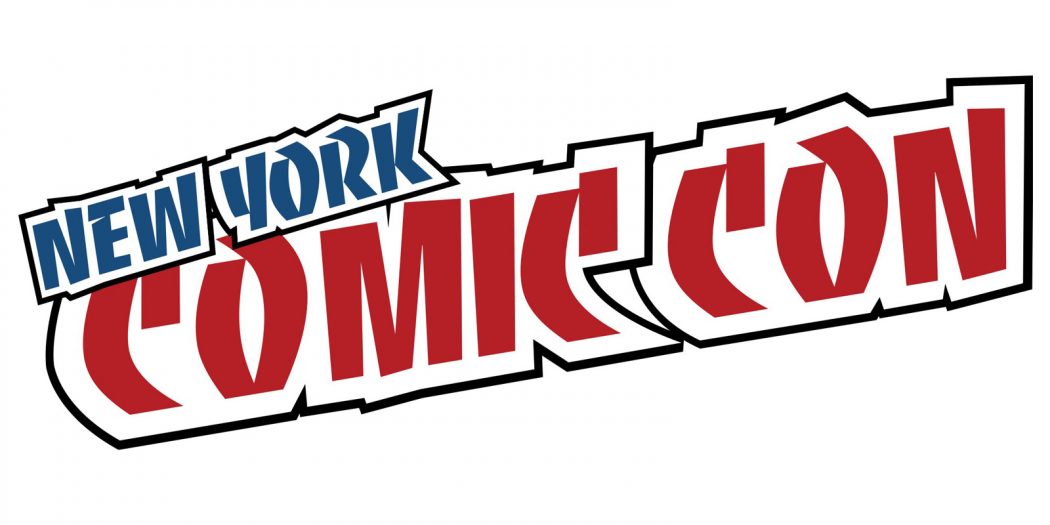 You had to know this was coming, right? At long last, the 2020 edition of the NYCC has had its plug pulled, although there will be digital happenings.

Imagine a slider of ‘surprising things’, with the sun coming up on one end and the delay of Halo Infinite on the other. Where would this news come in on that scale?

I’m going to say this is closer to the celestial body breaking the horizon in the morning. Seriously, is there anyone out there who actually thought NYCC was going to happen? Can’t be.

I will say though, that they gave it a valiant effort, holding out on cancelling till almost the last minute. In the end however, the situation is just way too up in the air still. And so there was really no recourse for promoter Reed POP to take, other than canning the NYCC in 2020.

Of course, the show will (presumably) be back next October. So there will be a New York Con to look forward to. And in the meantime, there will be an online event to take part in. I’m sure that’ll be very exciting.

According to Pop Insider, there will be an online presence via YouTube. The show will be streaming throughout the original show dates, October 8th through the 11th. It’s there that you’ll find panels from a bunch of major entertainment houses. You’ll be able to interact with them as well, and fire off a few questions, etc. It’s YouTube, you know how it works.

The Insider adds that Reed POP is planning an online marketplace too. That’ll reportedly be like a virtual Show Floor and virtual Artist’s Alley all virtually rolled into one. I’m sure it’ll be great.

Jason's been knee deep in videogames since he was but a lad. Cutting his teeth on the pixely glory that was the Atari 2600, he's been hack'n'slashing and shoot'em'uping ever since. Mainly an FPS and action guy, Jason enjoys the occasional well crafted title from every genre.
@jason_tas
Previous Series X loses a major launch title as Halo Infinite delayed
Next Neo Geo standup arcade unit coming up, packing 50 games