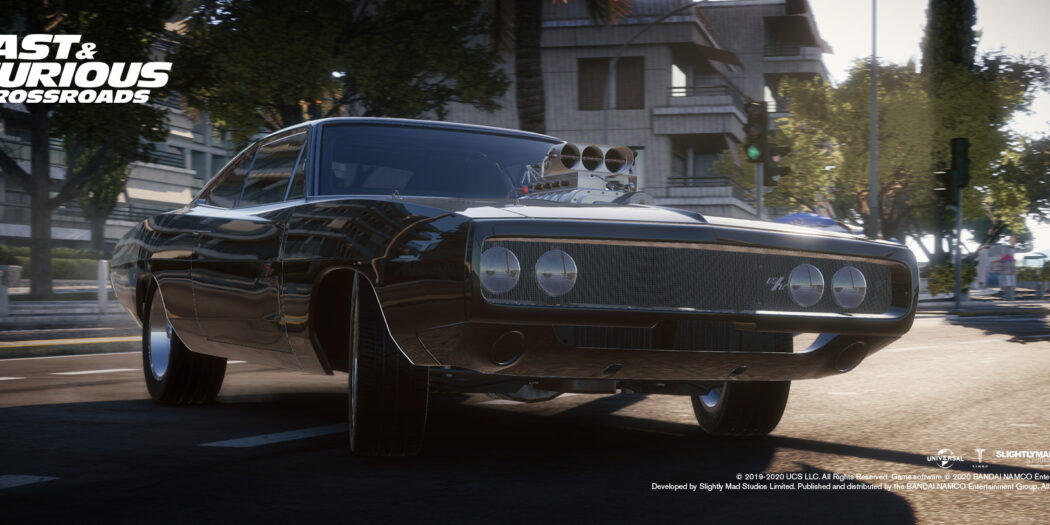 Bandai Namco’s Fast & Furious title is officially at the starting line, pulling onto consoles and pulling heists on the PC as of today.

Seemingly screaming for a new video game is the Fast & Furious movie series. It kind of is a living video game after all, with it’s insane stunts and ludicrous story arcs. So it’s kind of a given that it’d make for some great gaming fare.

Whether it actually does or not is something that we don’t quite know, since we don’t have a review posting, but we do know that the game is officially available right now. Fast & Furious Crossroads is looking pretty sharp from this new launch trailer, and promises much of what makes the films such crowd-pleasers.

The game is out now on the Xbox One, PS4, and PC, and stocks a special bonus for those buying during the launch window. According to Bandai Namco, those purchasing the game before September 7th will get access to the “Launch Pack”. What’s in that?

Players who purchase the game before September 7, 2020 will receive the Launch Pack*, which includes the inimitable Mitsubishi Eclipse, along with three unique wraps. This content will add to the novel 3 vs 3 vs 3 multiplayer mode that features three-faction, team-based, vehicular action in a variety of high-stakes missions.

Jason's been knee deep in videogames since he was but a lad. Cutting his teeth on the pixely glory that was the Atari 2600, he's been hack'n'slashing and shoot'em'uping ever since. Mainly an FPS and action guy, Jason enjoys the occasional well crafted title from every genre.
@jason_tas
Previous PureArts stunning, “battle damaged” Terminator endo-skull is ready for pre-order
Next Black Widow is back in another new #1 from Marvel