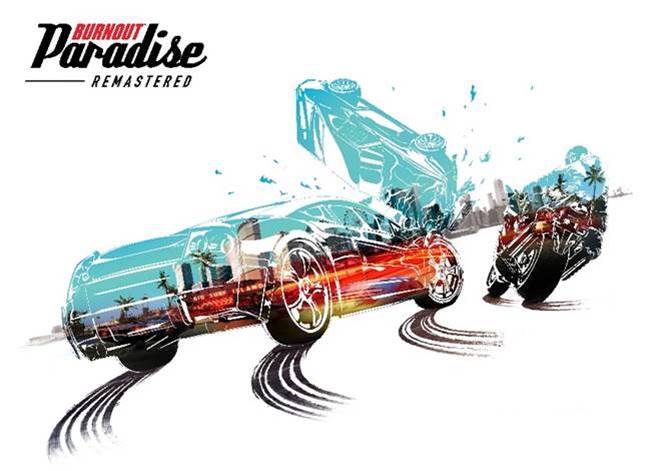 The latest look at EA and Criterion’s remaster of their fan favorite smash ’em up Burnout Paradise is here. The game hits the Switch this month.

I don’t know anyone who doesn’t dig Burnout, as a series. A racing game at it’s heart, Burnout is more about the crashes. Glorious opponent-takedowns and generally smashing everything car on the road is the star here. It’s simple fun that’s massively addictive.

Now the latest game in the series is coming to the Nintendo Switch in the form of Burnout Paradise Remastered. The title arrives complete with a heaping helping of DLC included.

Ready to smash? Burnout Paradise Remastered is ready for pre-order now, and come to the Switch on June 19th.

Jason's been knee deep in videogames since he was but a lad. Cutting his teeth on the pixely glory that was the Atari 2600, he's been hack'n'slashing and shoot'em'uping ever since. Mainly an FPS and action guy, Jason enjoys the occasional well crafted title from every genre.
@jason_tas
Previous The Oliver Twins Collection joins Evercade’s lineup
Next DST reveals SDCC exclusives, with Godzilla, Tron, Predator and more