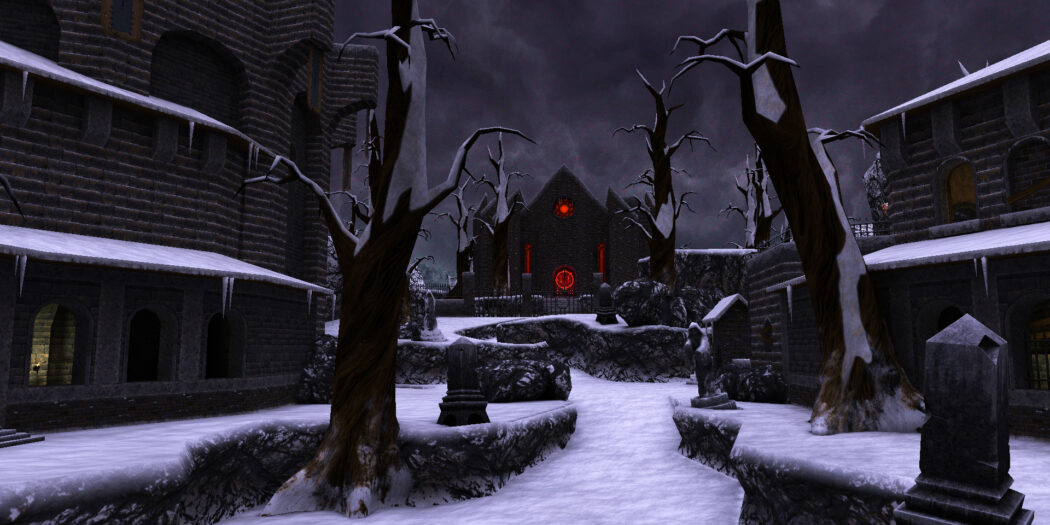 3D Realms’ Quake engine-powered Wrath: Aeon of Runi finally has a release date, and will hit (complete with limited big box) in February.

If you haven’t been paying attention, 3D Realms has been making a habit of producing some awesome retro titles lately. Ion Fury is one of those, as is Wrath: Aeon of Ruin.

But while Ion Fury is powered by the classic Duke Nukem engine, Killpixel Games’ Wrath bumps the retro-goodness a bit forward in time to the late-90s Quake era. Running off of the actual Quake engine, the game casts players into a horror-filled world that plays like the FPS’ of old.

Wrath is in Early Access right now on the PC as well, which means it continues to evolve. That includes this week’s addition, a giant new update.

Along with the above, comes an update to the roadmap (seen to the right) that includes two more big time updates. But that’s not all as we also now have news of the game’s official retail release.

When Wrath is also set to have a nice little bonus in the form of a “big box” special edition. What used to be standard for PC games, so-called big boxes are a treat to get in the modern, all-digital age.

And this one is going to be ridiculously packed.

Of course, all of this comes in at a premium price too. While the standard version currently runs an Early Access price of $24.99 USD, the big box goes for $99.99 USD.

If you do want one though, you might want to pre-order soon. It’s limited to just 500 pieces, and as of this article there are only a little over 200 copies remaining. You can get it here.

Jason's been knee deep in videogames since he was but a lad. Cutting his teeth on the pixely glory that was the Atari 2600, he's been hack'n'slashing and shoot'em'uping ever since. Mainly an FPS and action guy, Jason enjoys the occasional well crafted title from every genre.
@jason_tas
Previous Starcraft II Protoss Carrier replica coming up from Dark Horse
Next Twitch Prime June freebies include Forsaken, Observer and more