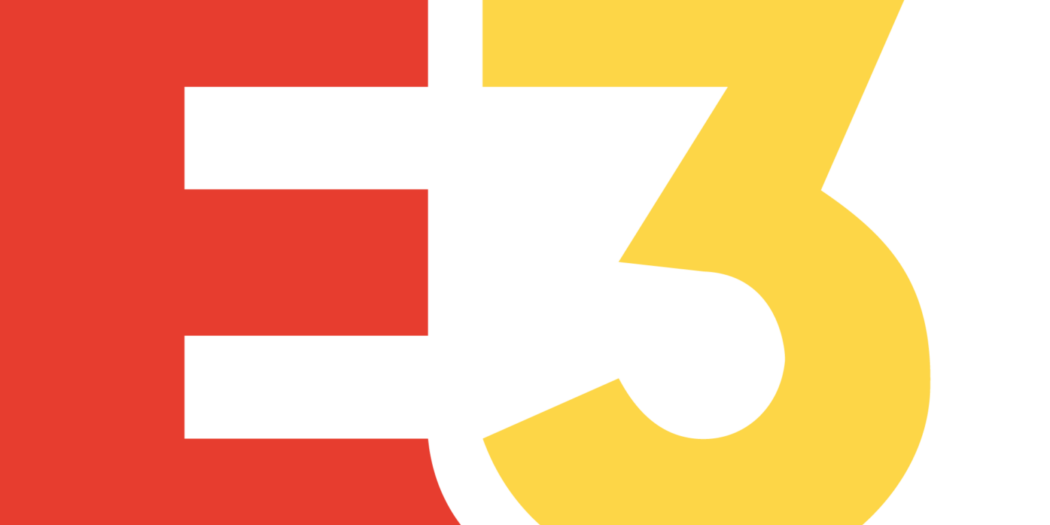 As you’ve no doubt heard already, the video game industry’s biggest event of the year has been cancelled. But there still might be some fun to be had.

Once a beast of a convention, E3 has been shaky in recent years. In the early 2000’s, it briefly tried to evolve itself and become a more business-like show, before relapsing into the circus-like comic con event that pretty much everyone knows and loves. After that, the show made more changes, including fans via special tickets on certain days.

In the wake of the Coronavirus eruption almost worldwide, the 2020 edition of E3 is no more. Where it goes from there is anyone’s guess, though it doesn’t sound like the convention will return in 2021.

However, this new E3 won’t be the same one that we’ve seen. I appears as though the ESA will be using this gap year to alter the show further, and “reimagine” it for the future. And it certainly sounds as though that’ll be something more along the lines of a fusion of the industry itself and the fanbase.

“We thank everyone who shared their views on reimagining E3 this year. We look forward to bringing you E3 2021 as a reimagined event that brings fans, media and the industry together in a showcase that celebrates the global video game industry.”

All of the above is great, but it’s also all with an eye towards the future. So what does that mean for this year? Well, with no show E3 has decided to go digital. For most game fans, it should be a comparable experience to a physical con. After all, the vast majority of gamers don’t make the pilgrimage to LA every summer to attend and just watch from home anyway.

E3 itself says that it’s exploring the possibility of coordinating with attending companies. The goal being to produce an “online experience” for fans. Theoretically, you should be able to log on to whatever this is going to be, and view all the biggest announcements as they happen.

If it works out, it should serve to keep the multitude of timed-announcements and surprise news releases all in one place. So you won’t have to scrounge around the web or follow tens of accounts on Twitter, you can just get everything by checking one page.

Keep checking out E3expo.com for news on the new initiative, and of course we’ll have additional right here as it develops.

Jason's been knee deep in videogames since he was but a lad. Cutting his teeth on the pixely glory that was the Atari 2600, he's been hack'n'slashing and shoot'em'uping ever since. Mainly an FPS and action guy, Jason enjoys the occasional well crafted title from every genre.
@jason_tas
Previous Granblue Fantasy Versus Gives Grinding its Due
Next Batman: Three Jokers finally dated, hitting in June