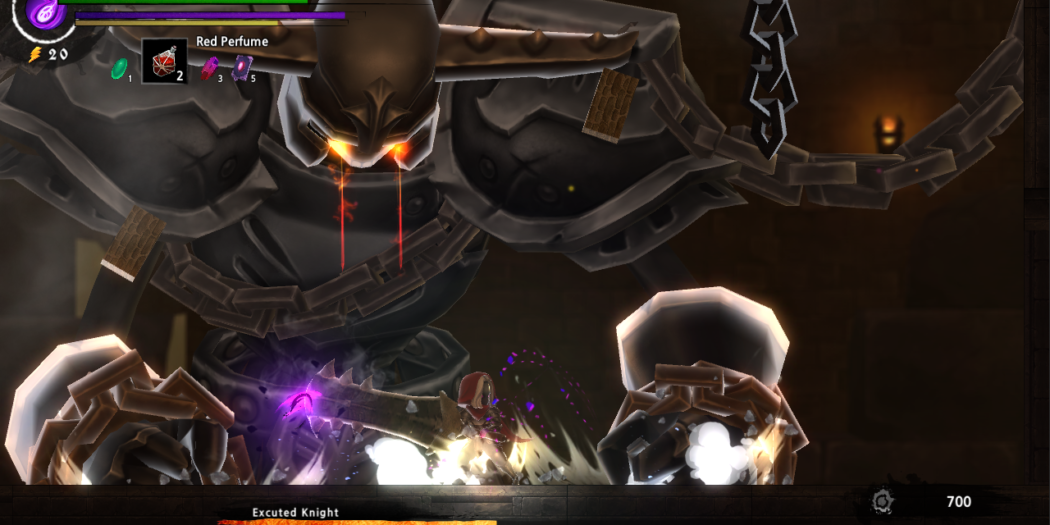 Now that’s a lot of duels. Nevertheless, it’s apparently what you’ll be facing in Metroidvania 3000th Duel, an indie actioner hitting the Switch this week.

I’m actually not sure if there are any duels, per se, in 3000th Duel. Not that that matters all that much, since the exploration-heavy action title is looking sharp, and ready to slash its way onto the Nintendo Switch.

Originally released on PC, the game stars a masked hero with no memory. Presumably that plays into the title’s storyline, which will play out as she wages all out war against an army of fantasy themed foes.

All together, the game features 150+ evil beasts to battle. The world will be equally as large, with a reported “300 organically connected biomes” to play through. What does that mean exactly? I have no idea, but it sounds pretty neat.

3000th Duel lands on the Switch on February 19th. While that’s only two days off, there is a pre-order discount being offered as well, via the eShop. So if you like the looks of this Duel, then you might want to consider pre-ordering.

Oh, and if you don’t have a Switch, but are digging the game, it’s also available on the PC.

Jason's been knee deep in videogames since he was but a lad. Cutting his teeth on the pixely glory that was the Atari 2600, he's been hack'n'slashing and shoot'em'uping ever since. Mainly an FPS and action guy, Jason enjoys the occasional well crafted title from every genre.
@jason_tas
Previous Art of Capcom 3 heading to stores this fall
Next Toy Fair 20: 6″ GI Joe line confirmed as pics leak