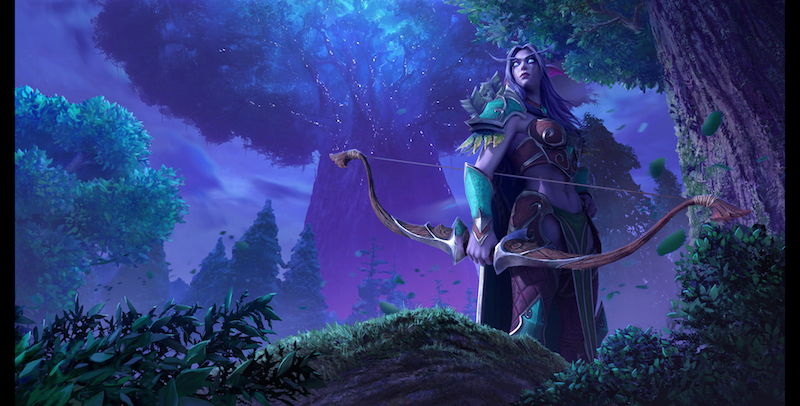 The modern classic that is Blizzard’s Warcraft III is back, and in “Reforged” form. Updated graphics and a new world editor highlight the launch.

Warcraft III was the last in the line of ‘traditional’ WC titles from Blizzard. After it hit retail in 2002, the series went firmly (and seemingly permanently) into the MMO space.

But even after all these years, there are plenty of fans of the classic RTS design of the original series. And it’s with them in mind that Blizz is launching Warcraft III: Reforged today.

The new take on the game sees a revamped look, by way of new graphics, but that’s not all. WC3 now has full Battle.net support as well as a “rebuilt world editor” and more.

Complete with The Frozen Throne expansion, Warcraft III: Reforged is available right now on both the PC and Mac.

Jason's been knee deep in videogames since he was but a lad. Cutting his teeth on the pixely glory that was the Atari 2600, he's been hack'n'slashing and shoot'em'uping ever since. Mainly an FPS and action guy, Jason enjoys the occasional well crafted title from every genre.
@jason_tas
Previous Dark Horse brings Berserk’s Dragon Slayer sword home as a bookend set
Next The Terminator comes to Ghost Recon Breakpoint