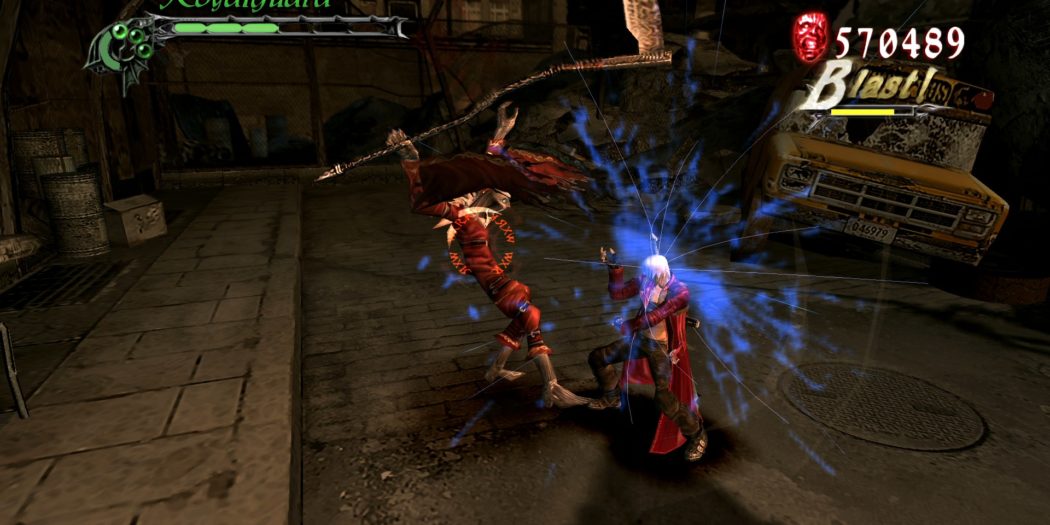 We knew DMC3 on Switch would be getting new features, and now we know what. Among other things, Seamless Style is coming.

Once more, with style

Devil May Cry has always been about dispatching foes with the most panache. So of course that’s exactly what’ll be playing into the newest addition to the classic DMC3. When the third game in the original series lands on Switch, Capcom will be tossing in something called Seamless Style.

Basically a system that allows gamers to hot-swap between fighting styles, Seamless Style should allow for some interesting gameplay options. Dante will begin DMC3 with four combat styles, but add in another two as the game progresses. So that means you’ll theoretically be able to switch between six styles in a single fight.

Of course, that’s not all that’s new. While Devil May Cry 3 will contain the entirety of the classic version of the game, Dante’s brother Vergil will also be playable for the first time in a while.

You’ll be able to play as him in another new addition – the Bloody Palace mode. Bloody Palace offers 9,999 (yes) levels of action, as you try to survive a constant series of enemy waves. So there’s a decent amount of new stuff to play around with here, even for fans of the original title.

The game is now available for pre-purchase on the Switch, and will run early birds a special price of $19.99 USD. Also notable is that, if you do pre-order the game, you’ll also get a big 50% off of the original Devil May Cry and DMC2 on the Switch. That should keep you demon slaying for a while.

Jason's been knee deep in videogames since he was but a lad. Cutting his teeth on the pixely glory that was the Atari 2600, he's been hack'n'slashing and shoot'em'uping ever since. Mainly an FPS and action guy, Jason enjoys the occasional well crafted title from every genre.
@jason_tas
Previous Nintendo Download: Summon Your Inner Pop Warrior
Next Joker and more coming to Mortal Kombat 11 this month