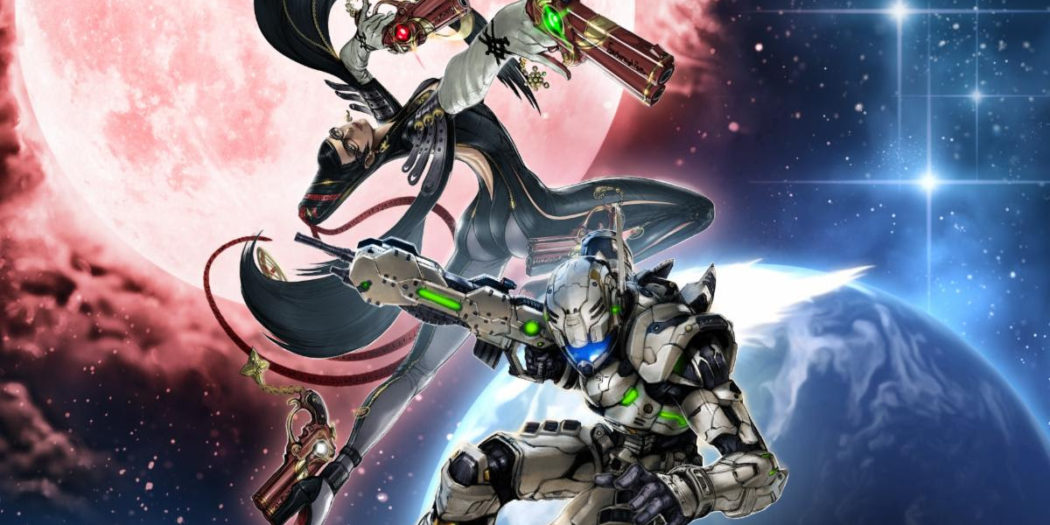 The current generation of consoles are getting a pair of modern action classics next year, with Sega’s Bayonetta/Vanquish double pack.

Action and more action is on the way to the PS4 and Xbox One thanks to Sega. The publisher is bringing back a pair of current-age classics with a re-packaging of Vanquish and Bayonetta.

The pack celebrates the 10th anniversary of both games, and will include a steelbook as well as a discount price. The new versions will be sporting a slight upgrade too. You can expect 4k presentation and and 60fps if you’re playing on a PS4 Pro or Xbox One X.

Landing on consoles on February 18th, the Bayonetta & Vanquish 10th Anniversary Bundle will run you $39.99 USD. If you pre-order the digital edition for the PS4 now, you’ll lose out on that steelbook, but you’ll get a few bonuses.

Jason's been knee deep in videogames since he was but a lad. Cutting his teeth on the pixely glory that was the Atari 2600, he's been hack'n'slashing and shoot'em'uping ever since. Mainly an FPS and action guy, Jason enjoys the occasional well crafted title from every genre.
@jason_tas
Previous Darksiders Genesis enters pre-order for consoles, PC out now
Next First Ghostbusters Afterlife released