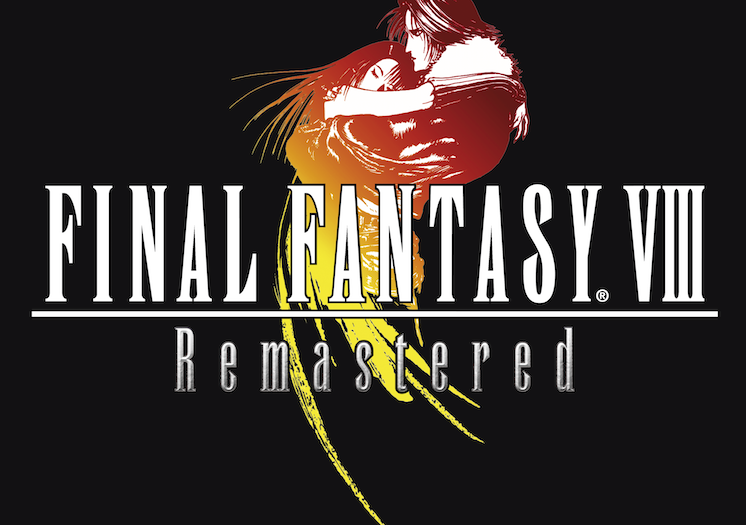 Most RPG fans are probably preoccupied with that FF7 remake, but there’s a remaster of Final Fantasy VIII on the way too. And it’s hitting next month.

Now, this is not to be confused with the total ground-up remake that Final Fantasy VII is getting. When that arrives, it should be like playing a whole new game. What we’re talking about here, in contrast, is a remaster.

But while Final Fantasy VIII Remastered is just that, it’s not to say that there aren’t some new additions to go along with the sharper looks. And that includes a very interesting “No Encounters” option.

Aside from the above, Square Enix has also given fans a release date to look forward to. Final Fantasy VIII Remastered will officially hit the Switch, PS4, Xbox One, and PC (via Steam) on September 3rd.

Jason's been knee deep in videogames since he was but a lad. Cutting his teeth on the pixely glory that was the Atari 2600, he's been hack'n'slashing and shoot'em'uping ever since. Mainly an FPS and action guy, Jason enjoys the occasional well crafted title from every genre.
@jason_tas
Previous The wild launch trailer for Control has arrived
Next Nintendo Download: Feeling Super Hot!