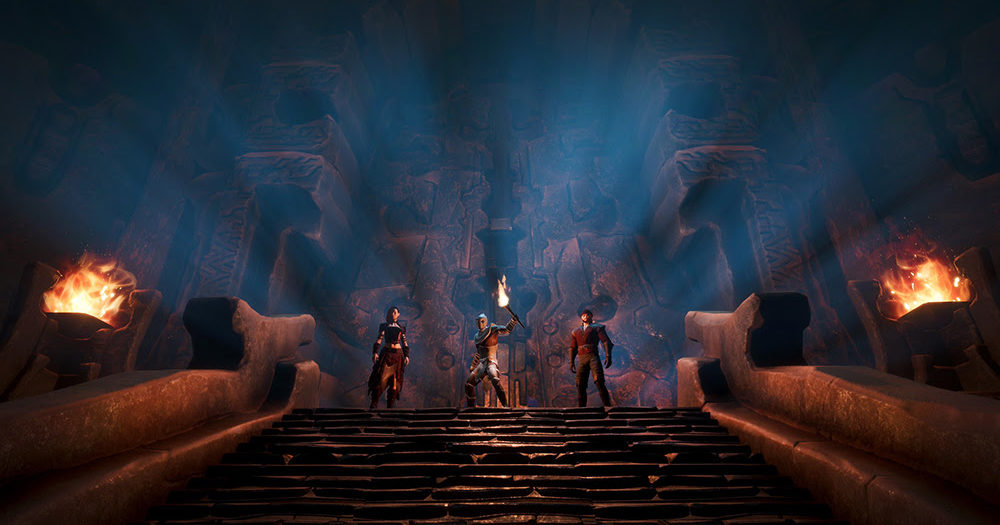 Originally released last year (in final retail form), Conan Exiles has been supported in some major ways by Funcom. Fans have been treated to major updates, all of which have been free.

The latest drop of content includes maybe the coolest stuff yet, with a boatload of new additions today, that make up The Warmaker’s Sanctuary.

The DLC is named after a newly created dungeon, which the publisher says is the deadliest yet for the open-world survival title. Way more than just that though, the pack has just about a little of everything in store for intrepid gamers.

Free to download and add onto your copy of Exiles, The Warmaker’s Sanctuary is available now for the PC. Xbox One and PS4 editions of the DLC are on the way too, though those don’t have release dates just yet.

Jason's been knee deep in videogames since he was but a lad. Cutting his teeth on the pixely glory that was the Atari 2600, he's been hack'n'slashing and shoot'em'uping ever since. Mainly an FPS and action guy, Jason enjoys the occasional well crafted title from every genre.
@jason_tas
Previous Samurai Showdown draws swords today
Next Commodore 64 returning as C64 this Holiday Season