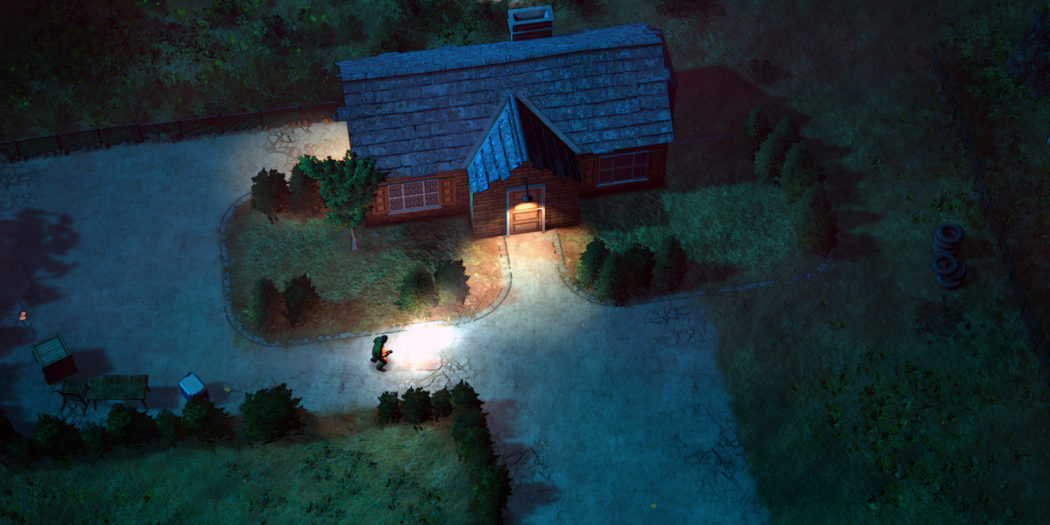 It’s a good week for indies on the Nintendo Switch, as Brothers: A Tale of Two Sons, American Fugitive, Back in 1995 and more all arrive.

A mix of fresh titles hit the Switch this week, with really no triple-A stuff in sight. Though some of the indies that are arriving are kind of premium in their own right.

Brothers: A Tale of Two Sons isn’t new really, but it’s new to the Switch. Originally launched in 2013, the game follows siblings on a quest, the hook being that the game is co-op with either two players or just one single player. It’s also still a good looking title with a neat fantasy “fairy tale” plot.

Past that one, there’s also American Fugitive. A game that is set in the 1980s in a small US town, American Fugitive immediately recalls the glory days of the pre-III GTA games. It has much the same aesthetic and gameplay, though looks a heck of a lot better and seems to have a more serious, less crime-centric plot.

Then there’s Back in 1995. Much like American Fugitive, Back in 1995 is a sort-of retro game. It’s crafted to have the look of a Silent Hill game from the earliest days of that series. Not that it’s a gimmick game in any other way, because it certainly seems as though there’s a cool story being told.

As for what else is hitting this week scroll on down and have a look.

Tags Back in 1995 Brothers: A Tale of Two Sons Switch

Jason's been knee deep in videogames since he was but a lad. Cutting his teeth on the pixely glory that was the Atari 2600, he's been hack'n'slashing and shoot'em'uping ever since. Mainly an FPS and action guy, Jason enjoys the occasional well crafted title from every genre.
@jason_tas
Previous Godzilla: Aftershock comic fills in the blanks between movies
Next John Wick MAFEX figure hits online retailers