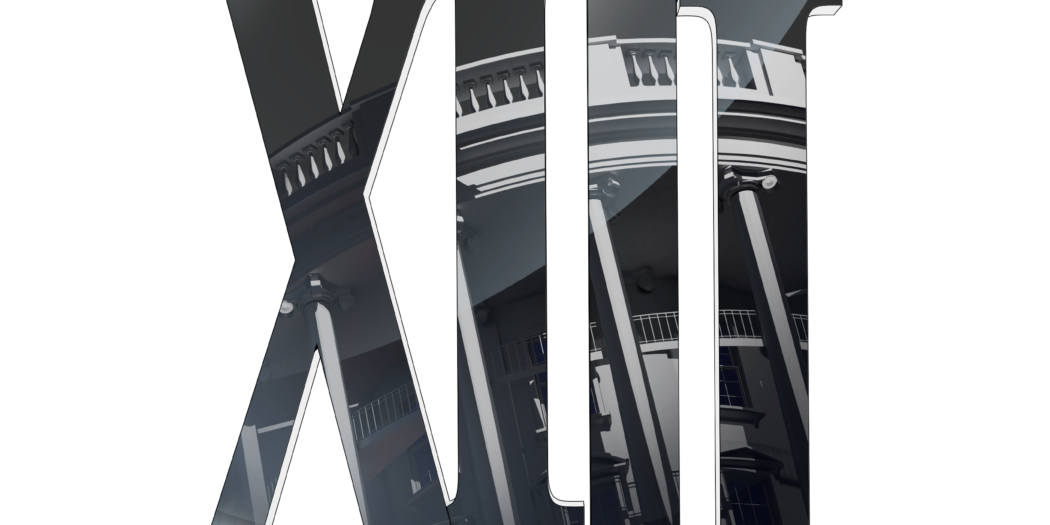 It’s a blast from the cartoony past. The PS2-era cel-shaded FPS XIII is coming back around for the current generation.

I remember XIII quite well, if not so much for the game as the lead voice actor. That of course, was David Duchovny (of X-Files fame). Duchovny played the hero in what was otherwise a well-received first-person shooter. I can’t say I remember much of the game itself, though I certainly recall the visuals.

If you’re not aware, XIII was cel-shaded and basically looked like animated. It was a cool gimmick, and one that not to many games have done since.

Now Microïds and PlayMagic Ltd have revealed that they are bringing the game back. from the wording of the press release though, this isn’t a simple remaster, but a complete remake.

Play as «Thirteen», a talented soldier who lost his memory and has been accused of killing the President of the United States. You wake up injured and amnesic on Brighton Beach with the only clue being a small key and a mysterious tattoo « XIII » next to your clavicle. It’s now your job to search for answers in the 34 levels of the solo campaign. Don’t worry, you will find the appropriate weapon arsenal along the way.

As you saw, November is the window and you can expect XIII to hit the PS4, Xbox One, Nintendo Switch, PC and Mac.

Jason's been knee deep in videogames since he was but a lad. Cutting his teeth on the pixely glory that was the Atari 2600, he's been hack'n'slashing and shoot'em'uping ever since. Mainly an FPS and action guy, Jason enjoys the occasional well crafted title from every genre.
@jason_tas
Previous Fourth 2019 Marvel event announced – Acts of Evil
Next MK11 launch trailer brings back some classic tunes