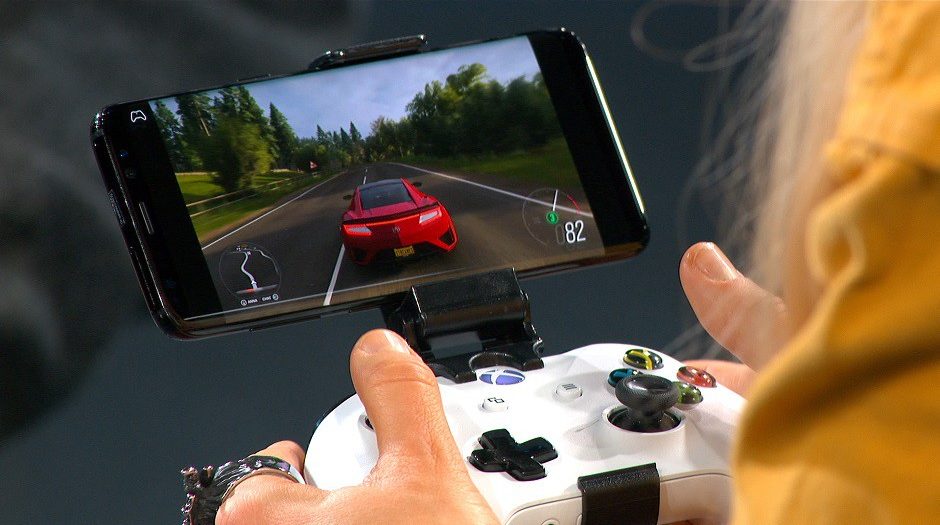 Microsoft’s newest innovation will bring Xbox One games to your phone and more. And it sounds like it’s coming this year.

For quite some time gamers have wondered whether Microsoft would delve into the handheld space. I remember when the 360 was in its heyday, reading a while mess of articles about it, not to mention tons of actual gamer rumor-mongering. As it happened though, the mystical “portable Xbox” never happened.

That was probably a good thing. Dedicated handhelds just don’t work in the long run, unless you happen to be Nintendo. Mobile phones though, remain a constant in the life of pretty much everyone. So to be able to tap into that market, with quality console experiences would be, frankly, an incredible feat.

It hasn’t been done yet, even with Sony’s PS4 streaming hitting. That technically only streams games from your console remember. Microsoft though, seems to have just the golden ticket on the horizon.

Project xCloud is an all new initiative that will bring Xbox One games to your device of choice.

We believe in the future where you will be able to seamlessly access content on your phone, tablet or another connected device.  Imagine that you just began a single-player campaign the day before heading out of town and want to keep playing from where you left off.  Maybe you just need a few more minutes to wrap up that weekly challenge before you head into work, but your bus just won’t wait.  Or maybe the living-room television is occupied by someone else in the household when you arranged to play co-op with your friends.

While our vision for the technology is complementary to the ways in which we use consoles today, Project xCloud will also open the world of Xbox to those who may not otherwise own traditional, dedicated gaming hardware. True console-quality gaming will become available on mobile devices, providing the 2 billion-plus gamers around the world a new gateway to previously console- and PC-exclusive content.  We can achieve this vision with the global distribution of Microsoft’s datacenters in 54 Azure regions and the advanced network technologies developed by the team at Microsoft Research. We’re excited about our ability to deliver a best-in-class global streaming technology.

Sounds incredible doesn’t it? Worth noting too, is that mention of PC games. That could just mean Xbox One games that appear on the PC as well. Or it could mean a lot more. Interesting, nonetheless.

Also worth a note is that Microsoft insists that xCloud isn’t meant to replace anything. They know that gamers like their high-def, surround sound setups. According to them, they’re not looking to supplant that with a cell phone. So the Xbox as a console isn’t going anywhere.

What’s happening, basically, is that fans are finally getting that handheld Xbox experience. They’re just getting it in a way that’s probably a little unexpected.

No word on a xCloud official launch as of yet, though Microsoft does have it running right now, and are talking about near-term trials and some kind of rollout by year’s end. So stay tuned.

Jason's been knee deep in videogames since he was but a lad. Cutting his teeth on the pixely glory that was the Atari 2600, he's been hack'n'slashing and shoot'em'uping ever since. Mainly an FPS and action guy, Jason enjoys the occasional well crafted title from every genre.
@jason_tas
Previous Grendel: Devil’s Odyssey coming this October
Next No Man’s Sky goes Beyond this summer