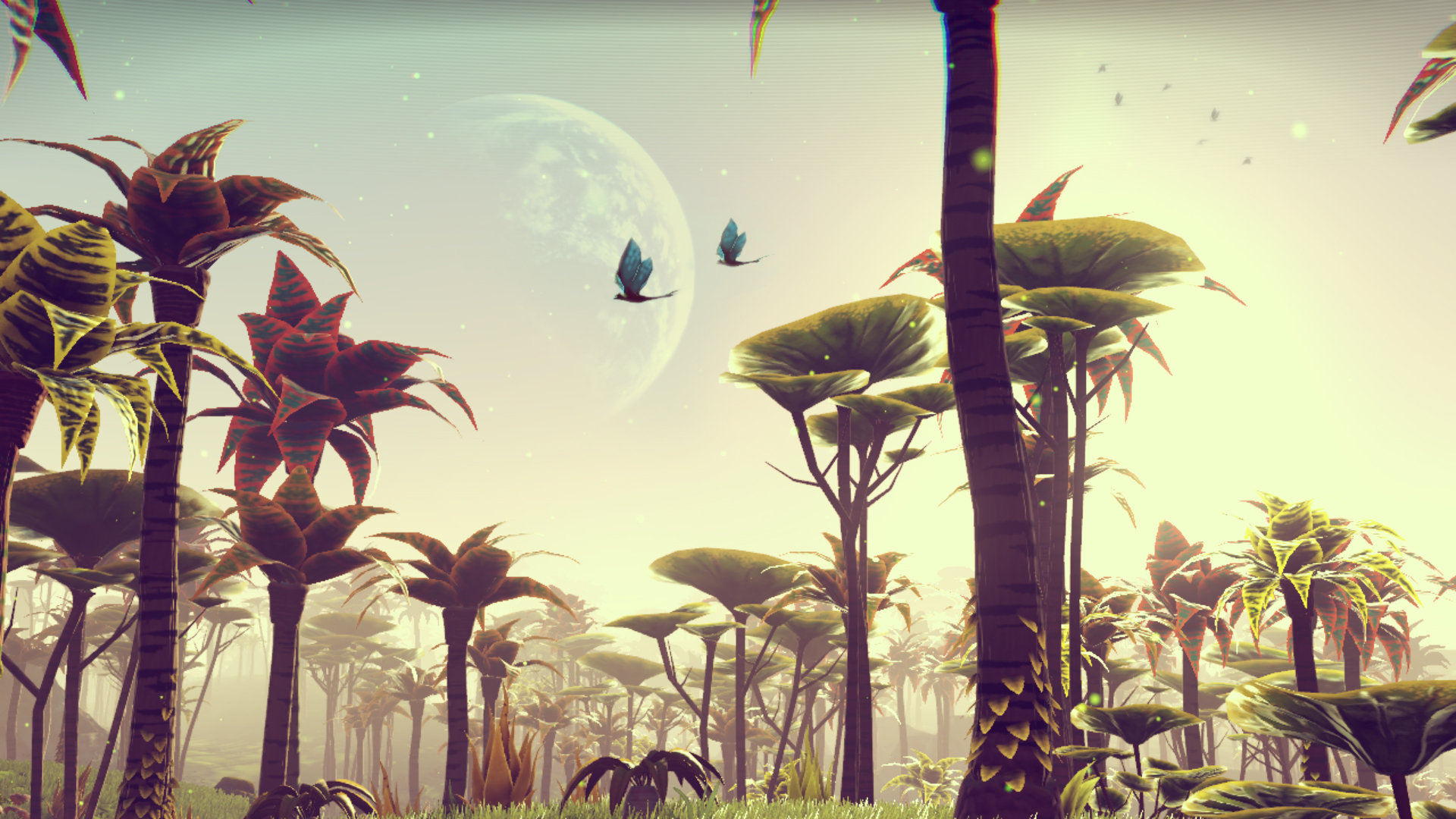 No Man’s Sky goes Beyond this summer

Hello Games’ space-faring exploration title is getting even bigger and more expansive. The “Beyond” update lands this summer.

Yeah, not much in the way of info in that trailer, I know. Fortunately, Hello Games has shared a little more about what’ll be a pretty big update that’s arriving for their game this summer.

Unlike previous updates, Beyond doesn’t seem to expand content much. Though it does seem like there’s more to come in that arena as well. What Beyond really seems to be bringing though, is a new multiplayer experience for No Man’s Sky’s universe.

BEYOND’s multiplayer experience will change the way players come together and offer radical new ways to explore the universe. However, it will not require a subscription, will not contain micro-transactions and will be completely free for all existing players.

Multiplayer is only one part of the colossal BEYOND update, and Hello Games will be revealing more over the coming weeks, unveiling the other exciting features coming to No Man’s Sky: BEYOND.

So it’s not just multiplayer, but that’s a big part of NO Man’s Sky: Beyond. Makes sense since that aspect hasn’t received that much attention. Hello Games calls it a “brand-new social and multiplayer experience”, which I’m sure is music to the ears of many a gamer.

We’ll have plenty more on this as its announced. For now though, you can expect to be busting out that copy of No Man’s Sky once more, some time this summer.

Jason's been knee deep in videogames since he was but a lad. Cutting his teeth on the pixely glory that was the Atari 2600, he's been hack'n'slashing and shoot'em'uping ever since. Mainly an FPS and action guy, Jason enjoys the occasional well crafted title from every genre.
@jason_tas
Previous xCloud extends Xbox to phones and more
Next Mondo announces Previews exclusive MOTU Faker