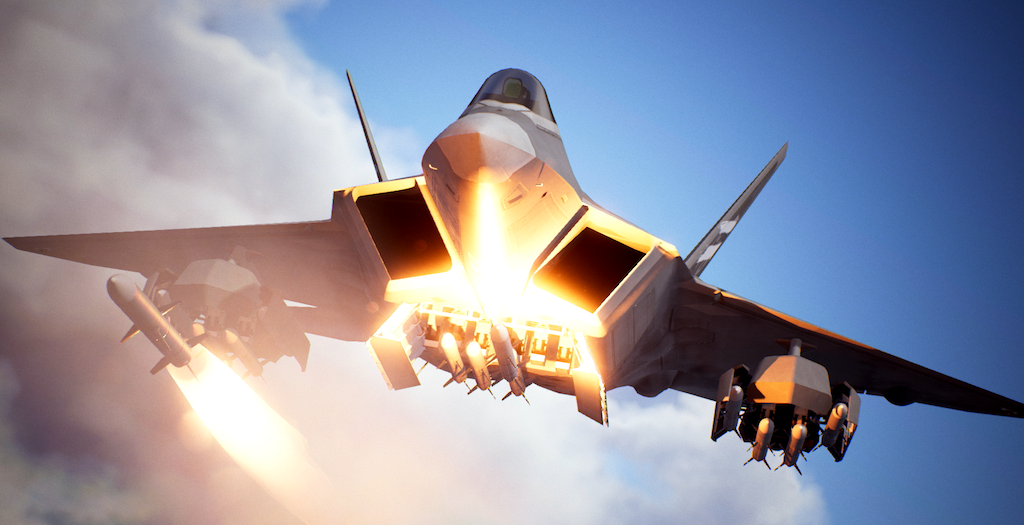 Home / News / Ace Combat 7 taking to the skies next month

Ace Combat 7 taking to the skies next month

Not really talked about all that often, Ace Combat is actually pretty long-running. It’s also probably the only flight “sim” series that’s still around. I can’t think of another one off the top of my head anyway.

I don’t really mean that as a negative either, since Ace Combat usually manages to be both suitably sim-y yet still action-oriented. The series has made a history out of fusing realism with fun, and a usually silly story.

Now a 7th game in the set is oncoming, and it’s looking just like you’d expect.

“ACE COMBAT 7: SKIES UNKNOWN represents the culmination of over 20 years of aerial combat game development expertise, resulting in the most visually impressive and action-packed ACE COMBAT game to date,” said Eric Hartness, Vice President of Marketing at BANDAI NAMCO Entertainment America Inc. “As a marquee title that’s deeply embedded in BANDAI NAMCO Entertainment’s company DNA; the ACE COMBAT franchise’s longevity is derived from its ability to deliver one-of-a-kind aerial combat action, presented through high-fidelity visuals, all wrapped in unique and spellbinding storylines. We’re proud of the work that’s been done by the Project Aces team and we look forward to players enjoying the latest chapter of this legendary series.”

All this and VR too

Cast in the Unreal Engine 4, Ace Combat 7 is a visual stunner. Suffering PSVR owners will find it’s got a little extra for them too, since the game is playable with the Sony headset.

This isn’t the whole game however. Instead the VR is only in a select few missions. Hey, at least it’s something. And honestly, for PSVR owners almost anything is a good thing.

Jason's been knee deep in videogames since he was but a lad. Cutting his teeth on the pixely glory that was the Atari 2600, he's been hack'n'slashing and shoot'em'uping ever since. Mainly an FPS and action guy, Jason enjoys the occasional well crafted title from every genre.
@jason_tas
Previous Mortal Kombat 11 revealed
Next DC Primal Age 100 Page Giant hits Target stores