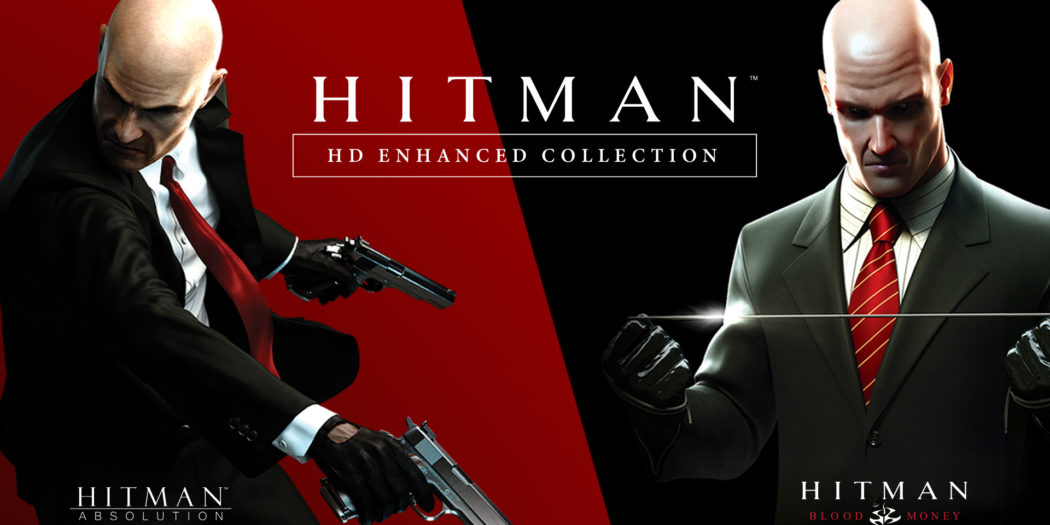 Hitman HD collection on the way, hitting this month

Warner Bros has a little more Hitman on the way with a new HD Enhanced Collection for the PS4 and Xbox One.

Hitman has been undergoing something of a renaissance as of late. The new series (now 2 games deep) from Warner Bros has received acclaim from both critics and fans alike.

But before all of these relatively fresh accolades, Hitman already had a loyal fanbase. And it’s one that might be very happy to see that Warners and IO Interactive will be bringing two of the best-loved games in that series back.

Both Hitman: Blood Money and Hitman: Absolution will be bundled together under the Hitman HD Enhanced Collection banner.

“We’re very happy with this collection and how we were able to update and remaster two of our classic Hitman titles for modern consoles,” said Hakan Abrak, CEO, IO Interactive. “Hitman: Blood Money and Hitman: Absolutionhave helped us on our journey to where we are today, and we’re looking forward to players enjoying them in 4K and 60 fps.”

Delivered digitally, the compilation will be landing on the Xbox One and PS4. And as mentioned, it’ll be running in what should be glorious 4k, with 60fps. That’s something that should make both new and old fans pleased.

Watch for it to land on digital storefronts on January the 11th.

Jason's been knee deep in videogames since he was but a lad. Cutting his teeth on the pixely glory that was the Atari 2600, he's been hack'n'slashing and shoot'em'uping ever since. Mainly an FPS and action guy, Jason enjoys the occasional well crafted title from every genre.
@jason_tas
Previous RPG Maker MV delayed to later this year
Next One:12 Collective Doctor Strange (Action Figure) Review