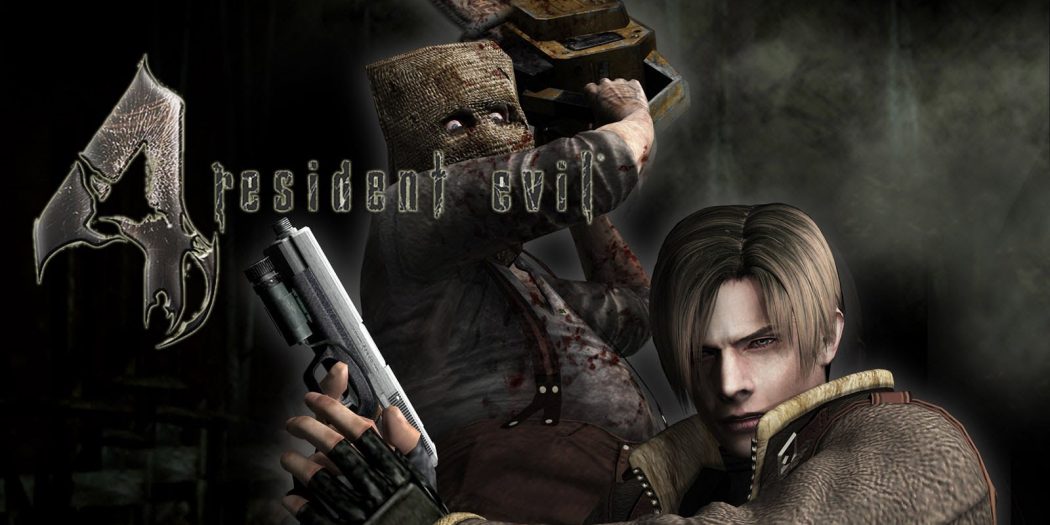 No use in telling him, he dead.
Home / News / Slate of classic Resident Evil titles coming to Nintendo Switch

Capcom has announced that a selection of classic Resident Evil games will be made available on the Switch in 2019. No, RE2 isn’t one of them.

Doesn’t it make sense to you that RE2, in its original form, would be hitting the Switch? With the remake for modern consoles and all, it seems perfectly reasonable, no? And yet, it isn’t one of the legacy Evil titles that Capcom has announced for the console.

That doesn’t dull some of the coolness factor here however as having more RE on Switch can only be a good thing. And two out fo the three of these games are absolute classics, so there’s that too.

The publisher revealed that a trio of Evils are on the way for next year, including:

Unfortunately, that’s all we know right now. Presumably, these games will be hitting the eShop, but they could be more than just individual releases. Could Capcom be planning a “Nintendo-themed” compilation? Might there be some new additions, or extras included? You never know.

As you can see, there’s no clarification on just what version of the first RE this set of releases will see either. I think it’s somewhat safe to assume it’ll be the GameCube “remake” though. That’s especially likely if this does turn out to be a compilation.

We’ll have more for you as it’s available.

Jason's been knee deep in videogames since he was but a lad. Cutting his teeth on the pixely glory that was the Atari 2600, he's been hack'n'slashing and shoot'em'uping ever since. Mainly an FPS and action guy, Jason enjoys the occasional well crafted title from every genre.
@jason_tas
Previous Find your way through the wastes with GameStop’s Metro Exodus bonus
Next Big Apple Comic Con announces guests for March 2019 show