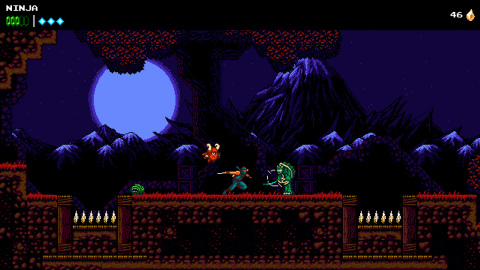 A particularly slim slate of Nintendo offerings this week belies a possible gem. The era-bending The Messenger is finally here.

This week’s Nintendo Download is sparse. There just isn’t much, with only the headlining games really being worth some attention. And even those are arguably not all that interesting.

Into the Breach does look cool, and The Walking Dead: The Complete First Season is a modern classic. But still, neither of those games are all that amazing. ItB is nichy at beat I think, and TWD… well I think it’s safe to say that anyone who wanted to play Season 1 of that game already has.

The Messenger though, is another story. A very Ninja Gaiden-esque title, The Messenger melds the 8 and 16bit eras of gaming into one gorgeous side-scroller.

As for what else Nintendo has on tap this week, here’s the full listing: 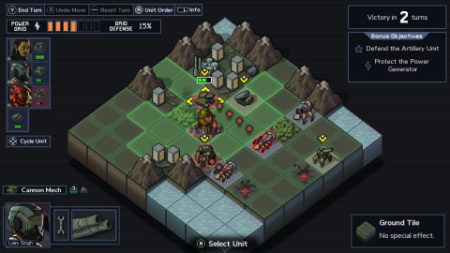 Jason's been knee deep in videogames since he was but a lad. Cutting his teeth on the pixely glory that was the Atari 2600, he's been hack'n'slashing and shoot'em'uping ever since. Mainly an FPS and action guy, Jason enjoys the occasional well crafted title from every genre.
@jason_tas
Previous The Walking Dead’s Greg Nicotero signs on with the new Spawn movie
Next Free Vermintide 2 weekend kicks off today for Xbox and PC